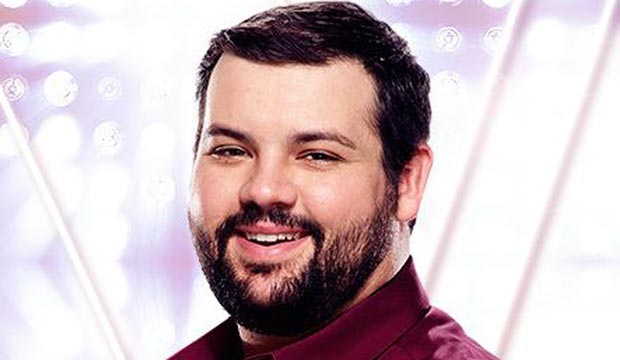 On the May 14 live results show of “The Voice,” the middle three vote getters among the Top 8 artists were, as we predicted: Andrew Sevener from Team Blake Shelton, Shawn Sounds from Team John Legend and Kelly Clarkson‘s lone artist, Rod Stokes. That meant these three fellows had to compete in the Instant Save.

Each had to sing one more song to try and win votes cast by viewers via Twitter to earn the last slot in the Top 4 alongside Maelyn Jarmon, Gyth Rigdon and Dexter Roberts.

Sevener was up first and delivered a haunting rendition of the Lynyrd Skynyrd classic “Simple Man,” which launched the band back in 1973. Up next was Stokes, who made “Brother,” a 2015 chart-topper for Christian rock band Needtobreathe, his own. Sounds closed out the sing-off with a rollicking version of the Bruno Mars #1 hit, “That’s What I Like.”

Those watching the show live in the Eastern and Central time zones knew when to vote via Twitter. Fans of these three artists in the rest of the country had to rely on social media if they wanted to weigh in with their pick, albeit without having seen the performances. Andrew won the Instant Save, thereby landing the last slot in the Top 4.

Did Andrew deserve to win the Instant Save more than Rod or Shawn? Vote in our poll below and sound off in the comments section.