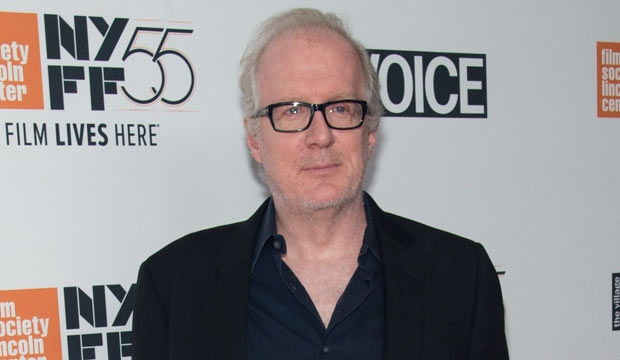 That sound you just heard was Tracy Letts‘s Oscar campaign revving up for “Ford v Ferrari.” Since it premiered at the Telluride Film Festival, pundits have speculated about the category placements for stars Christian Bale and Matt Damon, who co-headline this true-life racing drama about an expert driver (Bale) and auto designer (Damon) working to create a car to compete in the 1966 Le Mans tournament. But now that both are confirmed to be campaigning as leads, the road is cleared for Letts to earn his career-first nomination for his juicy supporting turn as Henry Ford II.

SEE ‘Ford v Ferrari’ Q&A: James Mangold and his crew on how building a champion car is like building a movie [LISTEN]

Letts is no stranger to awards. He’s a multi-hyphenate who won a Pulitzer Prize and Tony Award in 2008 for writing his play “August: Osage County,” plus an acting Tony for his lead role in the 2013 revival of “Who’s Afraid of Virginia Woolf?” He also contended for the Pulitzer in 2004 for “Man from Nebraska” and again in 2018 for “The Minutes.” On the film side, he competed at the Writers Guild and Critics’ Choice Awards for adapting “August” for the big screen in 2013. And as an actor, he’s competed at the SAG Awards as part of the ensemble casts of “Homeland” (2014 and 2015) and “Lady Bird” (2017).

He has yet to compete at the Oscars, however, despite other juicy roles in “The Big Short” (2015), “Christine” (2016), “The Lovers” (2017) and “The Post” (2017). That could change with “Ford v Ferrari,” which casts him as the curt, bombastic Ford, who wants to keep his father’s legacy alive by creating a car that can beat Italian maestro Enzo Ferrari at the famous race. It’s the kind of supporting role Oscars were made for: a transformative, scene-stealing portrait of a real historical figure. It’s a performance that Indiewire‘s Eric Kohn describes as “scenery-chewing,” while Todd McCarthy of The Hollywood Reporter says he’s “fantastic in the role; when he’s onscreen, you can only watch him.”

It certainly helps that his film is a top-tier contender overall, with possible nominations across the board including Best Picture. Plus, he’s reuniting with “Lady Bird” director Greta Gerwig for a role in her upcoming “Little Women,” which should remind voters of his dramatic range. Add to all that his co-stars suddenly clearing the field in the supporting race, and this long-overdue Oscar also-ran might finally cross the finish line first. 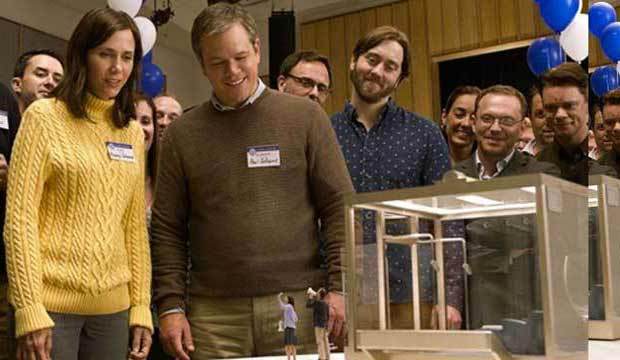