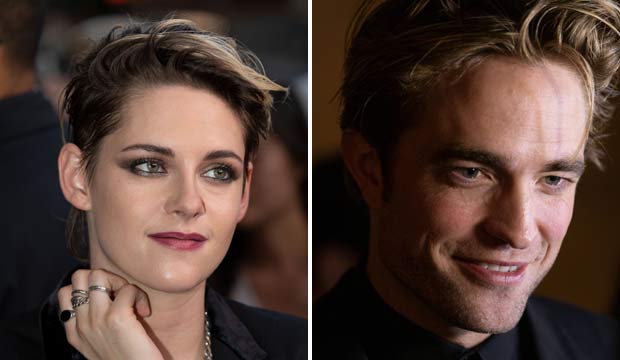 The “Twilight” franchise was wildly successful, but it wasn’t what one would call an awards magnet, except for the MTV Movie and TV Awards and the Razzies. But since the franchise concluded with “Breaking Dawn, Part 2” in 2012, its stars Kristen Stewart and Robert Pattinson have taken their notoriety to the art house where they’ve appeared in acclaimed films and awards contenders. So which do you think will reach Oscar first? Scroll down to vote in our poll at the bottom of this post.

Pattinson currently stars in “The Lighthouse,” Robert Eggers‘s unsettling black-and-white fever dream about two lighthouse keepers (Pattinson and Willem Dafoe) gradually going mad. His performance is being described as “exceptional,” “stunning” and “mesmerizing.” But it’s not Pattinson’s first brush with prestige. In recent years he has appeared in films by auteurs like David Cronenberg (“Maps to the Stars”), James Gray (“The Lost City of Z”) and Claire Denis (“High Life”). And he earned multiple critics’ awards nominations for his performance as a desperate small-time crook in “Good Time” (2017), plus Independent Spirit and Gotham Award bids.

The actor is making headlines these days more for the announcement that he’ll play the title superhero in “The Batman,” but even that role has a stronger correlation with Oscar than you might think. Michael Keaton became an Oscar nominee for “Birdman” a couple of decades after he donned the cape and cowl. George Clooney and Christian Bale became Oscar winners. Ben Affleck was already an Oscar winner by the time he assumed the role. So Pattinson is joining pretty good company.

Meanwhile, Stewart was making awards contenders even before her commercial breakthrough in “Twilight.” She appeared in David Fincher‘s “Panic Roon” (2002) before she was even a teenager and co-starred in the Oscar-nominated “Into the Wild” (2007). Since “Twilight” she made history by becoming the first American actress to win a Cesar Award (France’s Oscars) for her supporting role in “Clouds of Sils Maria” (2015), a performance that also won her prizes from the New York Film Critics Circle and the National Society of Film Critics. On top of that, she played Julianne Moore‘s daughter in the film that finally won Moore her overdue Oscar, “Still Alice” (2014), and she has given additional critically acclaimed performances in “Certain Women” and “Personal Shopper.”

This fall Stewart is appearing in a new film version of the classic TV series “Charlie’s Angels,” which we can probably assume isn’t an awards play, but later this fall she portrays real-life French actress and activist Jean Seberg in “Seberg,” which could have awards potential despite mixed reviews out of the Venice Film Festival. But even if this isn’t the year for either Pattinson or Stewart, both of them are building the kinds of resumes that often lead to Oscars. And it’s early yet for the two Millennial stars. We could be seeing them on a lot of awards red carpets in the years to come. 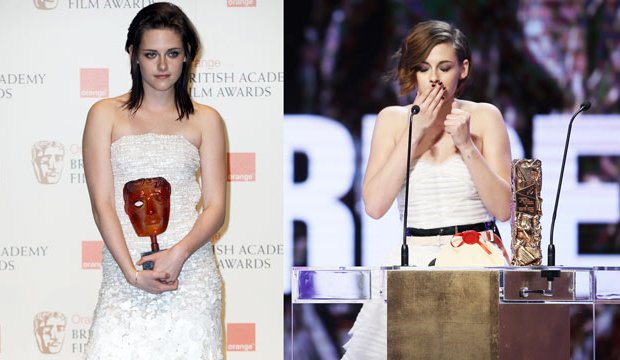