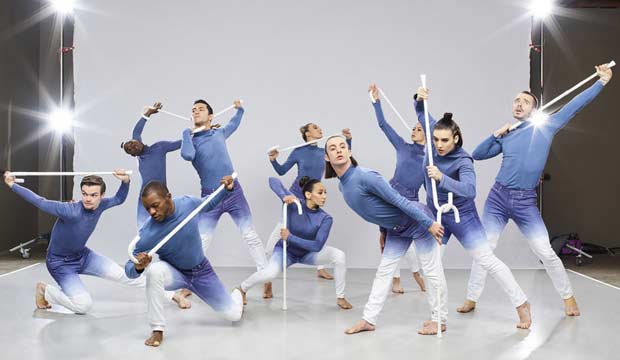 “World of Dance” loves its second chances this season. First the show introduced a redemption dance to its Duels round, giving the highest-scoring eliminated acts a chance to come back. Then during the Divisional Final we learned that the judges could decide to send through one eliminated act to the World Final as a wild card pick. The judges didn’t reveal their choice at the end of last Sunday’s episode, but our users think Unity LA will get that spot. Could they win the whole thing too?

Fans have been making their “World of Dance” finale forecasts since last weekend here in our predictions center, and they give the contemporary troupe Unity LA leading odds of 2/3 based on those combined forecasts. And it’s not hard to see why. Unity LA had the misfortune of going up against The Kings, who have been juggernauts all season, outscoring all other acts every step of the way. So even though Unity LA had the second highest score of the night during the Divisional Final, and the second highest average score throughout the entire competition, they were knocked out by The Kings. So Unity LA have truly earned a spot in the million-dollar finale.

But not so fast! Some of our users think Poppin John will actually get the wild card spot, so we rank him second with 9/2 odds. John didn’t score as highly as Unity LA did during the Divisional Final or throughout the season, but he’s a street dance veteran with impeccable skills. The judges might wish to honor the old guard by giving him another shot at glory since he came so close and his specific style has been underrepresented on the show.

What do you think? Make or update your own “World of Dance” predictions right here before this weekend’s show.