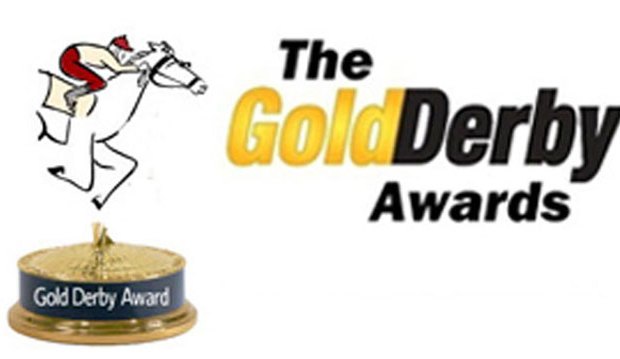 We’re wrapping up another Emmy season, but we’re not quite done with television awards yet. Today is the day for you to vote on the Gold Derby TV Decade Awards nominations for 2010 through 2019! Jump into our event now, where you can make your selections in 30 categories. You can come back as often as you like to edit your ballot until nominations voting closes on Sunday, October 13. Pick up to 5 contenders per category and rank them from 1st to 5th place in order of preference. Your first place choice gets 5 points. Second place gets 4 points. And so on until your 5th place choice gets 1 point.

Every single TV show and performer from the past decade couldn’t become options on the ballot, so here is how it works. Any nominee at the Emmy Awards or our own Gold Derby TV Awards for each of these years is eligible. Because there are several anomalies, let’s discuss those below:

Shows are eligible that aired from January 1, 2010, through May 31, 2019. Be warned, though, that some exceptional programs aired just a few episodes or maybe one season in this decade (like “Lost” or “Desperate Housewives”), so they had many nominations and wins in the prior decade.

Some programs were nominated in multiple genres. For those that became regular series after originally competing as limited or miniseries (like “Downton Abbey”), we moved them there.

We decided to place “American Horror Story” in limited series, but for the anthology series as a whole and not for any one particular season. We also left “Luther” in the limited category. We moved “Sherlock” into the limited category from Best TV Movie, since the series will be considered its entirety and not for one specific film. Each anthology show is listed as a limited series (e.g. “True Detective,” “American Crime”). However, “Big Little Lies” has already competed as a drama at the Producers Guild of America Awards after announcing its second season during its inaugural awards run in December 2017, so we decided it should only be eligible as a drama (even though its second season is not eligible for these awards).

There is a separate Variety Performer category that removes those previous Emmy and Gold Derby nominees from the comedy categories. It also includes the main hosts and stars from top variety sketch and variety talk contenders.

And if you’re wondering, here are some of the winners from our previous Gold Derby TV Decade Awards from 2000-2009: