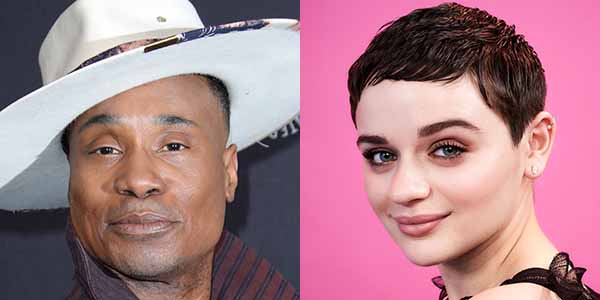 Over recent months, Gold Derby has hosted fascinating interviews with 194 of this year’s Emmy Awards contenders. And now with Tuesday’s announcement of 2019 nominations, we’re proud that 65 of these people are now officially nominees. Visit our Emmy Awards nominees video folder to watch these exclusive 15-20 minute chats.

And be watching over the next month as we add many more nominee interviews. Several are already being scheduled.

Here is the full list of 65 nominee interviews you can now watch:

HOW TO GET AWAY WITH MURDER — Glynn Turman (actor)

THIS IS US — Michael Angarano (actor), Siddhartha Khosla (composer)

WILL AND GRACE — Gary Baum (cinematographer)