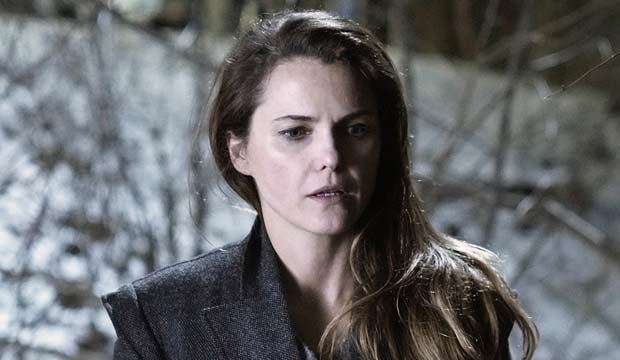 “The Americans” suffered some guild losses at the Screen Actors Guild Awards and the Directors Guild of America Awards recently, but it is expected to rebound one last time on Sunday with a group that we know likes it: the Writers Guild of America Awards. The departed FX show is the odds-on favorite to win Best Drama Series, which would make it just the third show to win the category more than once.

If you’re appalled that a show like “The Sopranos” — which has a record six drama writing Emmys — doesn’t have multiple WGA wins, there’s a good reason for that: The category was first awarded in 2006, during the mob drama’s twilight years; it won in 2007.

On its fourth nomination, “The Americans” has 31/10 odds to prevail and is the unanimous pick among our Experts and Editors. Twenty-one of our Top 24 users are also picking it. Helping its cause is the fact that it’s the reigning Best Drama Writing Emmy winner, for its series finale “START.” Plus, the series has won more awards in the last five months, including the top prize at the Golden Globes, Critics’ Choice and Producers Guild of America Awards, than it did during its first five seasons. Better late than never.

In second place is “The Crown,” followed by reigning champ “The Handmaid’s Tale,” which has weathered a divisive second season. “Better Call Saul” and “Succession” are in fourth and fifth place, respectively.

PREDICT the WGA Awards now; change them until Feb. 17

Be sure to make your WGA predictions so that Hollywood studio executives and top name filmmakers can see how their movies are faring in our odds. Keep changing your predictions until winners are announced on Feb. 17. And join in the fierce debate over the 2019 WGA Awards taking place right now with Hollywood insiders in our film forums. Read more Gold Derby entertainment news.