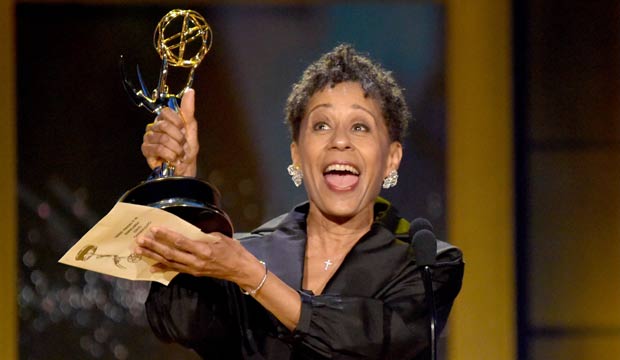 Get ready for more Daytime Emmys than ever in 2020 — or at least, more Daytime Emmy ceremonies. The National Academy of Television Arts and Sciences has announced that there will be three nights of awards instead of just two. So mark your calendars for Friday, June 12; Saturday, June 13; and Sunday, June 14. All of the ceremonies will take place in Pasadena, California.

National television academy president and CEO Adam Sharp said in a statement, “We are thrilled to add a third night of celebrating the diversity and talents of our daytime community. We have seen how the television academy’s expansion of the Primetime Creative Arts ceremonies has made room for more honorees to have their well-earned moment in the sun, and we hope to replicate their success.”

Up until now the Daytime Emmys have celebrated achievements on the small screen on two nights: the Creative Arts Awards and the main event where top categories are given out including Best Drama Series, Best Talk Show, Best Game Show and more. But as Sharp notes, the Primetime Emmys have been presented at three ceremonies in recent years: two Creative Arts nights (one primarily for scripted series, limited series, and movies, and the other for variety, reality and nonfiction) and one primetime telecast.

Though the Primetime Emmys give out awards in more than 100 categories, the Daytime Emmys celebrate an even wider range of program genres. In addition to the aforementioned dramas, talk shows and game shows, the Daytime Emmys cover courtroom, culinary, animated, children’s, lifestyle, travel, entertainment news, and morning shows, among others. But NATAS hasn’t announced yet exactly which categories will be presented at each ceremony. That cliffhanger will be resolved at a later date.