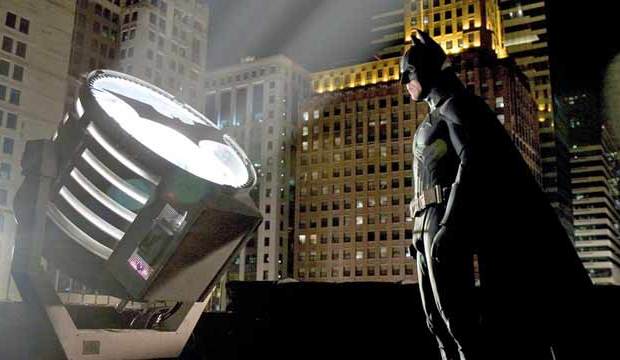 Most live celebrity-packed awards shows have their odd moments of spontaneity. But one of the more bizarre incidents during Sunday’s telecast of the 25th Screen Actors Guild Awards arrived right when presenter Gary Oldman, who won last year for his performance as Winston Churchill in “Darkest Hour,” was about to reveal who the name of the winning lead actress in a film.

It was a breath-holding occasion considering that many were hoping Glenn Close would be revealed as being one step closer to finally claiming her long overdue Academy Award on the seventh try for her work in “The Wife.” But right as Oldman was about to read the name in the envelope, a male voice suddenly rudely shouted out, “GARY OLDMAN!”

As their faces revealed on camera, those who were most not impressed by the outburst during a rather tense moment were Close’s fellow nominees, Emily Blunt for “Mary Poppins Returns” Lady Gaga for “A Star Is Born” and Melissa McCarthy for “Can You Ever Forgive Me?” At least the fifth candidate, Olivia Colman of  “The Favourite,” was sparred any agony by not being present.

SEEWhat do the SAG Awards mean when predicting the Oscars?

Taken aback, the Oldman let out a small chuckle before finally announcing that Close was indeed the winner.

Thank goodness, The Daily Mail got on the case and figured out the culprit in this case was Batman himself, Christian Bale, who was up for his lead role as Dick Cheney in the satirical biopic “Vice” but later lost to Rami Malek as Freddie Mercury in “Bohemian Rhapsody.” Turns out, the shout-out that Bale gave to Oldman, who was Gotham’s upstanding cop James Gordon opposite Bale’s Caped Crusader in three Batman movies, may have been his awkward way of paying  back his fellow thespian for a favor.

Apparently, Bale asked Oldman for advice about how to handle adding pounds to his physique with a fat suit to play Cheney, since he used one to plump himself up as Churchill. Maybe Bale just wanted to thank his colleague for his input. But next time, a written note might be better.

SAG Awards predictions: Who will win each of the 15 races on Sunday?

How to watch SAG Awards