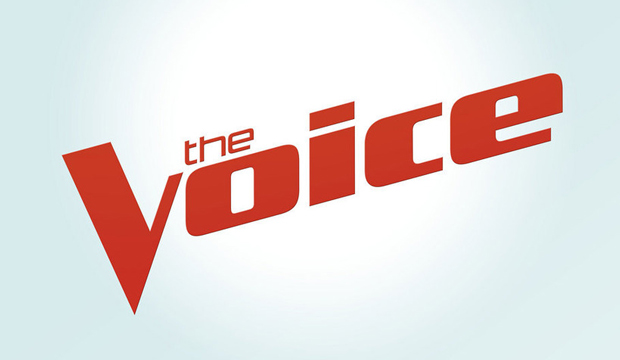 The first-ever live Cross Battles on “The Voice” have come and gone, and thanks to the coaches being fast and loose with their saves and steals, only three artists were eliminated during Tuesday’s results episode: Kayslin Victoria of Team John Legend, Karen Galera of Team Kelly Clarkson and Andrew Jannakos of Team Adam Levine. (Blake Shelton‘s team survived intact.) Of this unfortunate trio, who will you miss the most on “The Voice” Season 16? Vote down in our poll and then defend your choice in the comments section.

SEEWhat did YOU think of ‘The Voice’ live Cross Battles? Fans divided over new round of competition [POLL]

After performing “Stay” on Monday night, Kayslin ended up losing her cross battle to Team Kelly’s Presley Tennant (“Love on the Brain”). “I’m just so grateful for everything that you’ve done, John, and for all the coaches,” Kayslin declared in her parting words. “It’s been such an experience being here and I’m super excited. This is only the beginning for me and this was such a great head start. Thank you guys so much.”

Karen’s cross battle partner was Team Legend’s Lisa Ramey, with Karen performing “Unfaithful” and Lisa taking on “It Hurts So Bad.” In the end America decided to advance Lisa to the Finals. Before exiting the stage Karen proclaimed, “Kelly, I just want to thank you so much. This opportunity is huge, huge, huge. I’m so thankful you’re such a genuine human being. You’re so motherly and I cannot thank you enough.”

Andrew (who performed “Yours”) was eliminated when Team Blake’s Dexter Roberts (“Believe”) received more votes, thanks no doubt to Dexter’s huge fan base from his time on “American Idol.” Andrew thanked Adam for teaching him a new genre, adding, “Man, I just want to say that I appreciate everything that you’re doing. For you to see it in me and believe in me and to be here has been absolutely incredible.”

To recap, the eight artists who won their battles were Presley, Lisa, Dexter, Kim Cherry, Mari, Matthew Johnson, Oliv Blu and Maelyn Jarmon. Adam and Blake were the only coaches to utilize their saves, on Domenic Haynes and Selkii, respectively. As for the steals, Adam stole Betsy Ade, Kelly stole Rod Stokes and John stole Celia Babini. That means for next week’s second round of Cross Battles, Kelly and John both still have their saves while only Blake has a steal remaining.