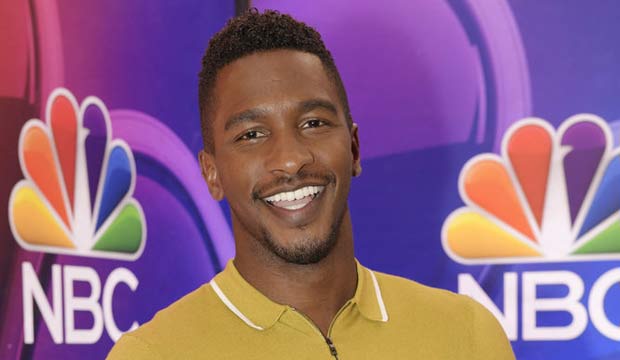 The dance competition series “World of Dance” recently returned for its third season, and not much had changed beyond a couple of small details here and there, like increasing the score needed to qualify in the first round from 80 to 85 points. But there was one big shift. Host Jenna Dewan left the show after presiding over its first two seasons. Taking her place is Scott Evans. So how is he doing so far? Scroll down to vote in our poll at the bottom of this post.

Evans comes to “World of Dance” from “Access Hollywood,” the syndicated show where he serves as the New York correspondent and has covered major entertainment events and red carpets. Before that he was a news, sports and entertainment reporter in Indiana and Los Angeles. So he has plenty of experience that should lend itself to wrangling dance acts from around the world.

But we didn’t actually see very much of Evans in the first two Qualifiers episodes of the season. After introducing the festivities at the start of the show he has taken a backseat while we’re introduced to the dance hopefuls backstage. And occasionally the show intercuts those behind-the-scenes segments with talking-head interviews with judges Jennifer Lopez, Derek Hough and Ne-Yo. In previous seasons Dewan would chat with the contestants as they prepared for their routines, sometimes guiding and counseling them since she herself is a professional dancer.

Would you like to see more of Evans as the season progresses? Or is “World of Dance” kind of like the Oscars in that it might not meed much of a host after all? Vote below to let us know.