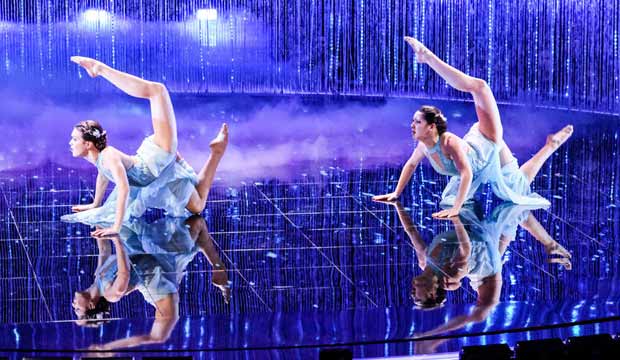 “World of Dance” ended its third season on Sunday night with a victory by The Kings, arguably the most dominant contestants on the show yet. They got only the second perfect score in the history of the show: 100s across the board from Jennifer Lopez, Ne-Yo and Derek Hough. But those are the only votes that count on this series. Unlike other dance competitions like “So You Think You Can Dance” and “Dancing with the Stars,” “World of Dance” is pre-recorded. Do you think they should go live and give viewers a say next season?

Then again, making the show a popularity contest has its drawbacks. Sometimes fans pick contestants for reasons other than dancing skills. Just look at last fall’s controversial “Dancing with the Stars” champ Bobby Bones, who even he would admit wasn’t the best dancer on the show. Also, a live show might affect the performances themselves. “World of Dance” routines are often dramatic production numbers whose staging would require more setup than a live show could comfortably accommodate. Would The Kings still be The Kings without their impressive stagecraft?

Let us know what you think by voting in our poll below: should “World of Dance” be a live show with audience voting?