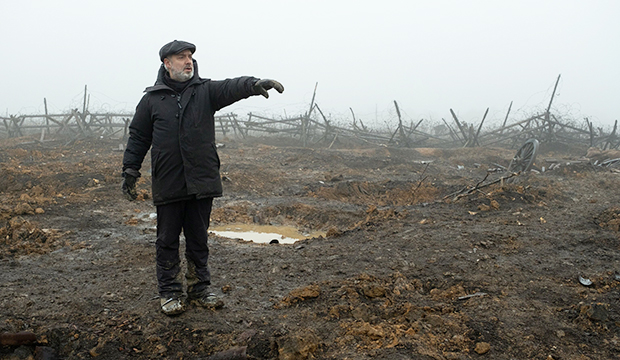 Sam Mendes is the frontrunner to take home the Best Director BAFTA on Sunday for “1917,” which isn’t really that surprising. What may be, though, is that this would be his first win in the category.

Twenty years ago, Mendes dominated the season with his directorial debut “American Beauty” (1999), nabbing the Oscar, Golden Globe and Directors Guild of America Award. But he came up short on his home soil, as BAFTA instead gave its directing prize to Pedro Almodovar for “All About My Mother (Todo Sobre Mi Madre).” What’s more, “American Beauty” topped the ceremony with six wins, including Best Film — one more than it had won at the Oscars. “Had” is the operative word here because this was the last year that the BAFTAs were held after the Oscars, and the Brits tended to have more different winners when that was the case. They also love Almodovar, who has five wins.

Don’t feel too bad for Mendes. He does have a BAFTA at home for Best British Film for “Skyfall” (2012), his only other BAFTA nomination before his three this year for “1917” (Best Film, Best Director, Best British Film). But would his brethren pass him up again for director? Probably not. “1917” is a hit, British and has the technical dazzle of the one-take gimmick, which ought to be enough to cash in on an IOU. Just like 20 years ago, Mendes has scored every major directing honor so far and is the odds-on favorite to claim his second Oscar.

In second place in our BAFTA odds is Bong Joon Ho (“Parasite”), followed by Quentin Tarantino (“Once Upon a Time in Hollywood”), Martin Scorsese (“The Irishman”) and Todd Phillips (“Joker”).