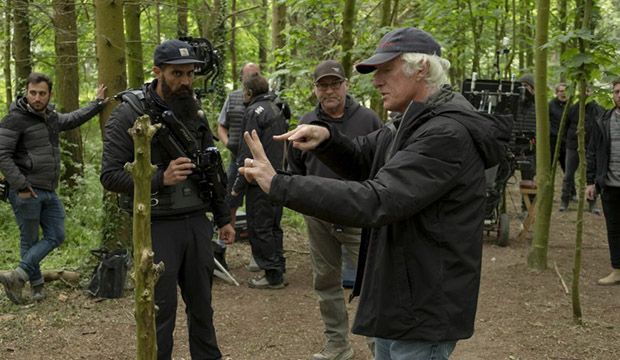 The American Society of Cinematographers nominees announced on January 3 include four of our five leading Oscar contenders for Best Cinematography including the frontrunner to win — Roger Deakins for “1917” — as well as Rodrigo Prieto for “The Irishman,” Robert Richardson for “Once Upon a Time in Hollywood” and Lawrence Sher for “Joker.” The fifth ASC nominee, instead of “The Lighthouse” cinematographer Jarin Blaschke, was Phedon Papamichael for the racing drama “Ford v Ferrari.”

But Blaschke wasn’t snubbed. He did receive a nomination in the Spotlight Award category, which honors films that screen at festivals, internationally, or in limited release. He’s joined there by just two other nominees: Natasha Braier (“Honey Boy”) and Jasper Wolf (“Monos”). Though it must be noted that “The Lighthouse” actually grossed more domestically than “Cold War,” the Polish film that won last year’s top prize and not a separate race for limited-release movies.

Over its 33-year history, the ASC has predicted 132 of the 165 Oscar nominees, including four of last year’s and all five in both 2018 and 2017. However, the ASC choice for the best in the business has presaged the eventual winner at the Oscars only 14 times in 33 years.

Indeed, Deakins won three times with the guild but lost with the Oscars. Fourth time proved to be the charm for him in 2018 as he finally took home an Oscar for his lensing of “Blade Runner 2049.” The other repeat winners were:

The 34th annual ASC Awards take place on Jan. 25 at the Ray Dolby Ballroom at Hollywood & Highland and will be emceed by Turner Classic Movies’ Ben Mankiewicz.