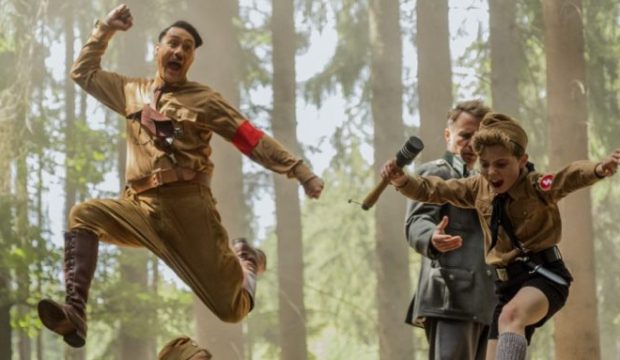 One of the Oscar nominees for Best Costume Design, “Jojo Rabbit,” won with the guild on January 28. This gives the WWII dark comedy a boost just two days before academy members start voting. “Jojo Rabbit” edged out one of its Oscar rivals, “Once Upon a Time in Hollywood,” as well as “Dolemite is My Name,” “Downton Abbey” and “Rocketman” to claim the period costume prize from the Costume Designers Guild.

But don’t count on “Jojo Rabbit” repeating at the Academy Awards. In its 22-year history, the CDG has previewed only 10 of the Oscar winners for Best Costume Design. This year’s frontrunner at the Academy Awards is “Little Women,” which was snubbed by the guild as were two of the other nominees, “The Irishman” and “Joker.”

And the contemporary costumes of “Knives Out” prevailed over “A Beautiful Day in the Neighborhood,” “Hustlers,” “Knives Out,” “The Laundromat” and “Queen & Slim.”