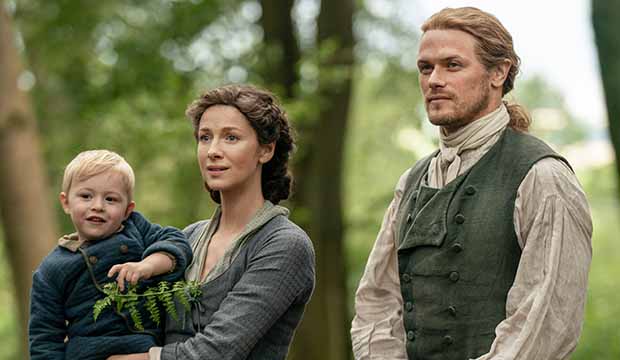 On Tuesday, July 28 the TV Academy doled out its nominations for the 72nd Emmy Awards and “Outlander” was nowhere to be found. Starz’s romance epic was cruelly snubbed in every category for Season 5, which aired between February-May of 2020, including Best Drama Series, Best Drama Actor for Sam Heughan and Best Drama Actress for Caitriona Balfe. Throughout its first four seasons, “Outlander” received four Emmy bids — music (2015), production design (2016) and costumes (2016 and 2018) — but no wins.

Based on the fifth book “The Fiery Cross” in Diana Gabaldon‘s international franchise, this 12-episode season furthered the story of Jamie Fraser and Claire Randall Fraser. In the fifth season the loving couple fights for their home at the onset of the American Revolutionary War. Meanwhile, fan-faves Brianna and Roger finally get married in a lavish ceremony.

Even though “Outlander” has been skunked repeatedly at the Emmys, the case is quite different at the Golden Globes. Balfe earned four nominations with that organization, while former cast member Tobias Menzies and the show itself also scored single bids. “Outlander” is such a ratings goldmine that it’s already been renewed for a 12-episode sixth season, which will be adapted from “A Breath of Snow and Ashes.” There is no air date yet for Season 6.

The eight nominees for Best Drama Series at the 2020 Emmys are “Better Call Saul,” “The Crown,” “The Handmaid’s Tale,” “Killing Eve,” “The Mandalorian,” “Ozark,” “Stranger Things” and “Succession.” 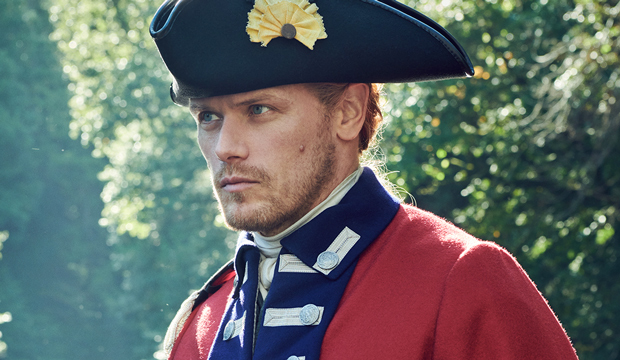