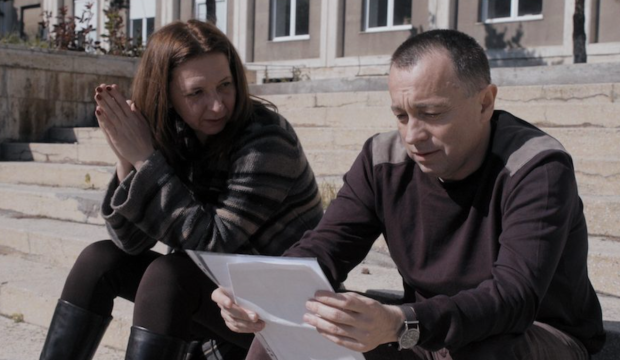 “Time” leads the CEH’s nominees with six overall, including Debut, Score and Audience Choice. “Gunda” added Cinematography to its tally for four overall, equal to the four for “Collective” which added Production. The other two films nominated for Feature are Amanda McBaine and Jesse Moss‘s “Boys State” and Kirsten Johnson‘s “Dick Johnson Is Dead.”

In the last five years the group has matched with the academy’s documentary branch on three nominees, including a nomination and win last year for the eventual Oscar champ “American Factory.” With that precedent in mind, we might expect three of CEH’s five nominees to go on to be Oscar nominated in February.

The CEH nominees mirror in part, what we’ve already seen from the International Documentary Association (IDA) and Critics Choice Documentary Awards (CCDA) nominees, as well as the short list for DOC NYC Film Festival this year. “Time” and “Gunda” are the only films to be recognized by all four of the groups.

While all five of the CEH nominees were short-listed by DOC NYC, “Collective” was further recognized with an IDA nomination while “Dick Johnson Is Dead” was cited by CCDA and “Boys State” missed both.

Notably missing from the CEH list are other high-profile films including Nicole Newnham and Jim LeBrecht‘s “Crip Camp” which was cited by all of DOC NYC, CCDA and IDA prior to the CEH announcement. Gianfranco Rosi‘s “Notturno” and Michael Dweck and Gregory Kershaw‘s “The Truffle Hunters” each earned three nominations from CEH, but missed in the top category, the former of which was nominated in Direction.

SPOTLIGHT AWARD
Acasa, My Home
The Earth is Blue as an Orange
Jacinta
Landfall
Mayor
Through the Night