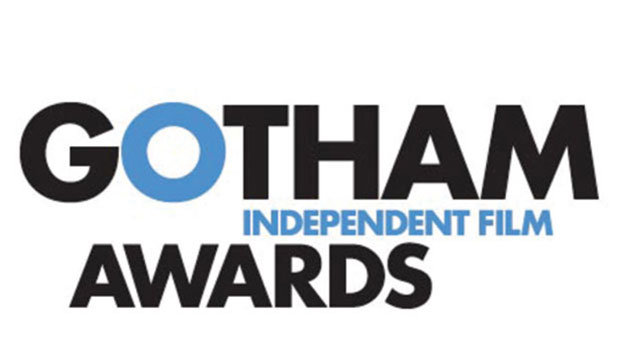 This year’s awards season, delayed due to the COVID-19 pandemic, finally got underway with the announcement of the 2021 Gotham Awards nominations on November 12 (last year’s big reveal was on Oct. 24). These awards are presented by the Independent Filmmaker Project (IFP) and honor the best of the year as determined by small committees of film journalists and festival programmers. The five Best Feature nominees, which were all directed by women, are: “The Assistant,” “First Cow,” “Never Rarely Sometimes Always,” “Nomadland” and “Relic.” Scroll down to see the complete list of contenders.

Will these awards preview the Oscars? Perhaps. Last year’s Best Feature award went to “Marriage Story,” which did go on to reap a Best Picture bid. However, that was the exception rather than the rule. Indeed, its rival Gotham Awards nominees — “The Farewell,” “Hustlers,” “Uncut Gems” and “Waves” — were all snubbed by the Academy Awards.

Why is this? The Gotham Awards nominations and winners reflect the opinions of a few fans of cinema who sit on the various juries. In 2019, “The Rider” (which was directed by “Nomadland” helmer Chloe Zhao) prevailed over higher-profile contenders “The Favourite,” “First Reformed” and “If Beale Street Could Talk.”

But some years do see these two awards aligning. “Birdman,” “Spotlight” and “Moonlight” all won over the Gotham Awards before being named Best Picture of the year by the academy. And Matthew McConaughey (“Dallas Buyers Club”), Julianne Moore (“Still Alice”) and Casey Affleck (“Manchester by the Sea”) all got to practice their Oscar acceptance speeches here.

The winners of the 2021 Gotham Awards will be revealed during a January 11 ceremony at Cipriani Wall Street in New York City. The hybrid format will feature virtual interactive tables in order to follow health and safety protocols brought on by the COVID-19 pandemic.