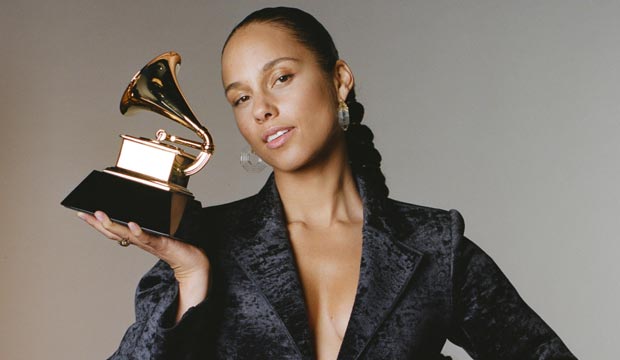 The 2021 Grammys are more than a year away, assuming they happen on schedule, which we can hardly assume given the unpredictable trajectory of the coronavirus pandemic. But while it may seem too early to consider who might win, the truth is the eligibility period is already more than half over. So you can now start placing your bets for Album of the Year here in our predictions center. We’ll be adding candidates throughout the season as albums are announced and released. Predictions for Record of the Year, Song of the Year and Best New Artist will open at a later date.

Because the Oscars moved up their awards to early February in 2020, the Grammys decided to move up their entire awards calendar. The cutoff date used to be September 30, but now the deadline is August 31. That means current eligibility cycle started on September 1, so by the time this year’s Grammys rolled around in January, there were five months worth of contenders for 2021 already released. That included hits from last fall including “Hollywood’s Bleeding” by Post Malone, “Fine Line” by Harry Styles, “Romance” by Camila Cabello and many more.

The Grammy contenders for Album of the Year are not just decided by a straight popular vote of recording academy members. Final decisions are made by nomination review committees. Those committees were accused of vote rigging by Deborah Dugan, who was the president of the recording academy for just a few months before she was ousted amid allegations and counter-allegations between her and the organization. So coronavirus may not be the only unknown variable going into next year’s awards.

The good news is that, even with the global health crisis causing the cancellation or postponement of events including awards shows, Broadway shows, conventions, festivals, and film and TV productions, music is still something everyone can enjoy from the safety of their homes (or from the front lines for essential workers who don’t have the choice to stay home). Heck, the 2020 Album of the Year winner, Billie Eilish‘s “When We All Fall Asleep, Where Do We Go?,” was recorded in her brother and producer Finneas O’Connell‘s bedroom studio. So who knows, maybe the next winner will be recorded from quarantine.