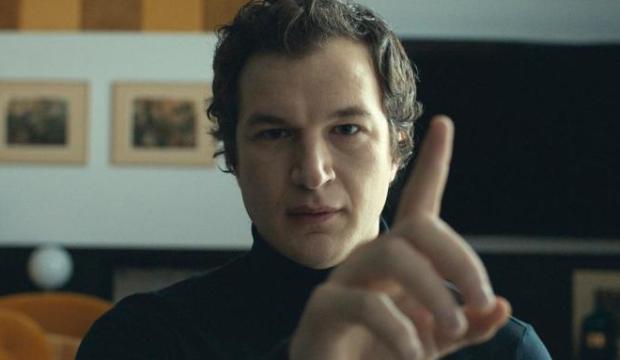 Poland has officially kicked off the 2021 Best International Feature Film Oscar race by submitting Malgorzata Szumowska‘s “Never Gonna Snow Again.” The comedy-drama hybrid will premiere in competition at this year’s Venice Film Festival. The Italian-held event is the first major overseas fest to take place during the coronavirus pandemic, with dates spanning Sept. 2-12.

Due to the coronavirus pandemic, the 93rd Academy Awards will take place on April 25 — the latest date for the telecast since the show was first broadcast on TV in 1953. The submission deadline for international features has also been delayed, pushed back to December 1 from the usual October 1. Earlier this year, South Korea’s “Parasite” won the newly renamed Foreign Language Film trophy and also became the first non-English-language film to win Best Picture.

SEE Glory to the holy WiFi! 7 ways ‘Parasite’ made history with its Oscar wins

“Never Gonna Snow Again” stars Alec Utgoff (Alexei on Season 3 of “Stranger Things”) and “Ida” actress Agata Kulesza in a tale of a Ukrainian migrant working as a masseur in Poland who becomes a guru figure to his clients that live in a gated community.

Szumowska has risen in the ranks of Poland’s notable working directors ever since her 2001 feature debut “Happy Man.” She won prizes at the Berlin and Polish film festivals with her 2013 release “The Name Of.” Her 2015 film “Body” won her the Berlinale Silver Bear for Best Director as well as a European Film Awards People’s Choice Award. Her 2018 title, “Mug,” also won at the Berlinale, claiming the Silver Bear Jury Grand Prix. Szumowska’s English-language debut, “The Other Lamb,” came out this past spring via IFC.

SEE What titles will end up at the Toronto and Venice film festivals amid coronavirus?

Poland has become a strong force to reckon with of late in the International category, winning for 2015’s “Ida” and collecting back-to-back Oscar nominations with “Cold War” (2018) and “Corpus Christi” (2019). “Cold War” even netted its filmmaker Pawel Pawlikowski a nomination for Best Director.