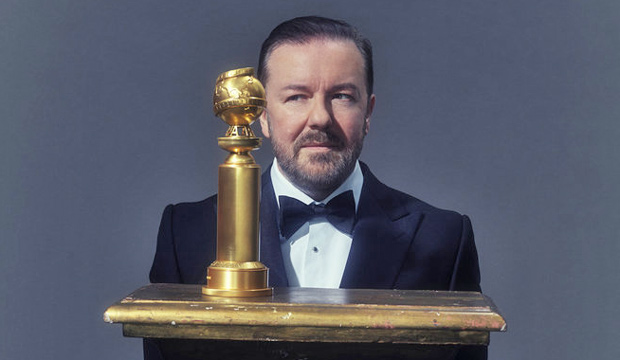 The first 10 Golden Globes 2020 presenters were announced on Tuesday by the HFPA, bringing the grand total to 21 with many more to be revealed this week. That group included Glenn Close, Daniel Craig, Ted Danson, Will Ferrell, Tiffany Haddish, Kate McKinnon, Octavia Spencer, Charlize Theron, Sofia Vergara and Kerry Washington. Close and Malek are the reigning lead drama champs in the film categories from last year.

Top film nominees in the drama categories are “1917,” “The Irishman,” “Joker,” “Marriage Story” and “The Two Popes.” Comedy film nominees are “Dolemite Is My Name,” “Jojo Rabbit,” “Knives Out,” “Once Upon a Time in Hollywood” and “Rocketman.” Last year’s two movie champs were “Bohemian Rhapsody” (drama) and “Green Book” (comedy), the latter of which went on to an Oscar Best Picture victory a few weeks later.