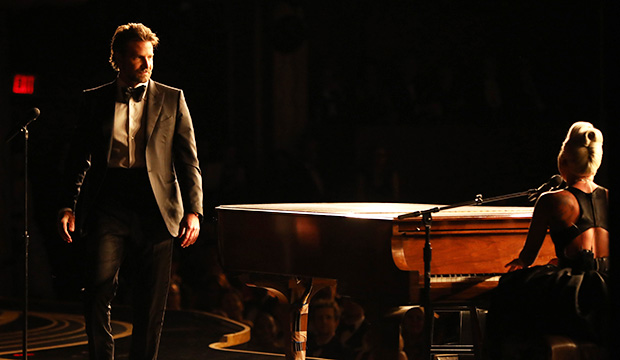 ABC Entertainment president Karey Burke confirmed that the broadcast of the 92nd Academy Awards on February 9 would once again eschew the employment of a host after successfully doing without an emcee on stage in 2019.

Instead of a monologue that comically calls out nervous nominees in the crowd or having snacks drop down from the ceiling mid-show, the ceremony will rely on the talent of the presenters and the draw of big-name contenders to keep the at-home audience entertained.

Last year, a performance by Adam Lambert and Queen kicked off the evening performing songs featured in the nominated Freddie Mercury biopic “Bohemian Rhapsody”while Lady Gaga and Bradley Cooper re-ignited their onscreen chemistry in “A Star Is Born” as the pair sang the movie’s Oscar-winning song “Shallow”at a piano in one uncut take.

Meanwhile, there were plenty of presenters including the likes of Tina Fey, Amy Poehler and Maya Rudolph and Keegan Michael-Key swooping down on the stage Mary Poppins-style to introduced the nominated son from the sequel to the 1964 original. As a result, the 2019 ceremony that proclaimed “Green Book” the Best Picture saw an uptick of 11. 5 percent viewers with almost 30 million tuning in. That was after the Academy Awards hit an all-time low of 26.54 million in 2018.

SEEWhy did the 1990 Oscars go back to having a host? Ask Snow White!

In our poll, 55% of Oscar watchers were happy about another no-host Oscars, saying the show was much better last year without an opening monologue and so-called funny bits that only cause the ceremony to run too far over the three-hour mark.

But 40% said they prefer the tradition of a lone celebrity overseeing what happens on stage and not the more freeform style like last year’s show.

Only 5% didn’t really care either way whether or not there was a host — they just want to check out the fashions and hear the acceptance speeches.

We dish the best, worst and OMG moments of the 2021 Oscars [UPDATING LIVE BLOG]

How were the 2021 Oscar winners chosen?

When are the Oscars 2021? Academy Awards date, time, and everything to know

2021 Oscar nominations: Full list of nominees in all 23 categories at the 93rd Academy Awards