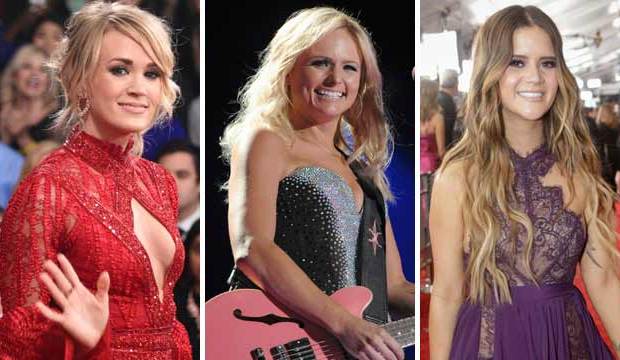 There is a woman nominated in every major category they were eligible in at the 2020 Academy of Country Music Awards, so women have shattered country music’s glass ceiling once and for all, right? I wouldn’t go that far. Female acts are in the minority in almost every one of those categories. And though there is a woman nominated for Entertainer of the Year for the first time in three years (Carrie Underwood), she’s still the only one out of the five.

As you can see, Underwood and Swift are the only women who have ever won twice. And it’s probably no coincidence that they won their awards during the eight year period when Entertainer of the Year was voted on by fans. Music listeners seem to be more appreciative of female artists than their industry peers are.

The only non-gendered category where women are represented in most of the nominees is Group of the Year, where Lady Antebellum, Little Big Town and The Highwomen are in the running; The Highwomen are the only group there that is exclusively female. So country music still has a long way to go.