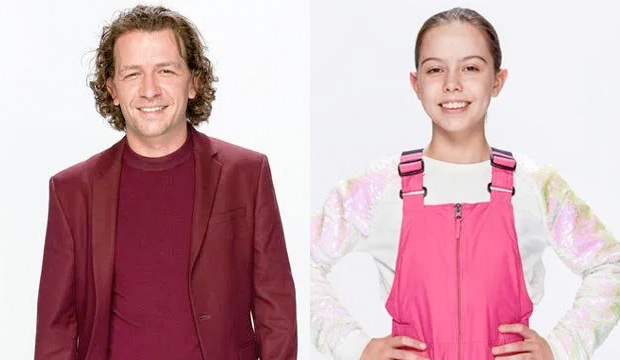 “America’s Got Talent: The Champions” viewers are shaking their fists in anger over the judges’ latest decision in Monday’s third episode. After the superfans voted to send through Duo Destiny and Tyler Butler-Figueroa to the semi-finals, it was up to the judges to save either the third, fourth or fifth place finisher. The judges weighed their choices and ultimately decided to keep dog act Alexa Lauenburger, thereby ending the dreams of singer Michael Grimm and choreographers Quick Style

In our recent poll, a whopping 89% of “AGT” fans say Michael deserved to be saved, with 9% picking Quick Style and only 2% choosing Alexa. Do you agree or disagree with these poll results? Be sure to sound off down in the comments section.

SEE‘America’s Got Talent: The Champions’: The 10 acts on the January 27 episode are …

Season 5 winner Michael is notably the only champ from the American version of “Got Talent” who was asked back for the second cycle of “Champions,” compared to a whopping five who graced the stage last year: Shin Lim (Season 13), Darci Lynne (Season 12), Paul Zerdin (Season 10), Kenichi Ebina (Season 8) and Bianca Ryan (Season 1). Shin and Darci ended up being the winner and runner-up of Season 1, respectively.

For Michael’s performance on Monday night he chose to sing an acoustic version of Etta James‘ “I’d Rather Go Blind.” He received mostly positive critiques from the judges, though Simon Cowell wasn’t sold on the “safe” song choice, hissing, “I’ve heard the song a million times. But the good news is you’ve got an amazing voice and I really hope you make it through to the next round, because that’s what you deserve.” Ironically, Simon had the chance of advancing him to the next round but he chose not to.

SEE‘America’s Got Talent’ judges ranked worst to best: Where does new judge Alesha Dixon place on our list?

Howie Mandel, the only current judge who was a part of Michael’s original panel, could hardly contain his excitement at seeing the 2010 winner up close and personal after a decade. “I gotta be honest with you, I absolutely love you,” he raved. “I love your voice. And I felt the emotion. You’re legitimately a champion and I love what you just did.”

New judge Alesha Dixon commented on how Michael “seemed really nervous in the beginning” but that he “didn’t have any reason to be.” She added, “I love the raspiness [of your voice]. I love the depth. [There’s] so much soul pouring out from it. I like that humility in you. Never change that, it’s gorgeous.” 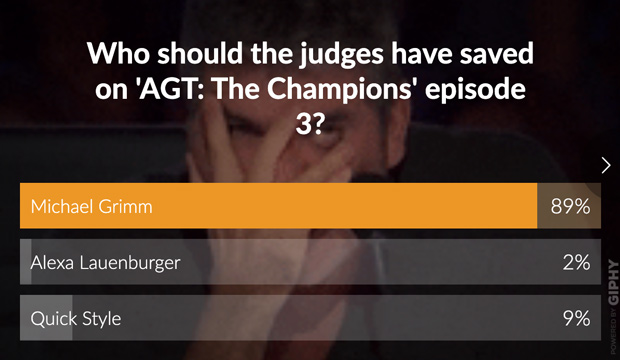