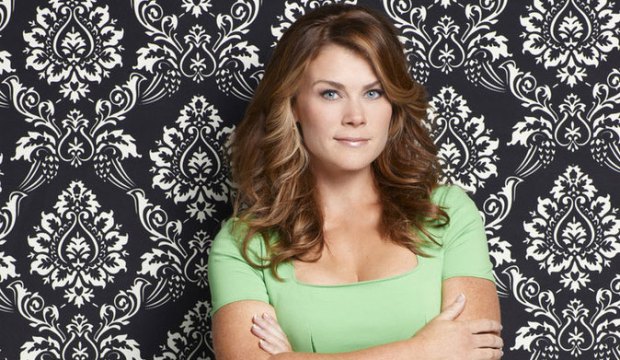 Deadline reported on Monday, August 24, that “Days of Our Lives” will be getting one familiar face back on the airwaves: Alison Sweeney will be making a comeback to her iconic role as Sami Brady. So that’s one silver lining at least to the cloud of cast members whose ousters have been announced over the course of the year.

She’ll start appearing in late 2020 and will stick around for most of 2021. She originally joined the cast of the NBC soap opera in 1993 when Sami, the daughter of classic characters Roman Brady and Marlena Evans, was aged into her teenage years. After years as a troublemaker on the show she evolved into a heroine and a mother in her own right. Her on-screen son Will Horton (Chandler Massey) became one of the most prominent and long-running gay characters in daytime history.

Alas, Massey is one of the actors who is leaving the show. So is his on-screen love interest Freddie Smith. Other actors departing include Kristian Alfonso, Galen Gering, Victoria Konefal, Casey Moss and Greg Vaughan. As it stands, no actors are working on “Days” since entertainment productions were shut down across the industry due to the COVID-19 pandemic. But “Days” films so far in advance that it actually hasn’t run out of new episodes, and it’ll resume shooting on September 1.

Sweeney has been a fan-favorite for years, winning a special fan award for “America’s Favorite Villain” at the 2002 Daytime Emmys. But she didn’t earn her first official Emmy nomination until more than two decades into her run on the show. She contended for Best Actress in 2015. Perhaps she’ll finally win thanks to her imminent return.