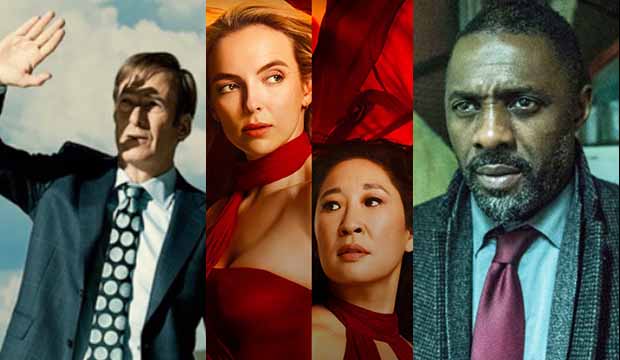 Below, their list of lead, supporting and guest submissions for their comedy, drama and limited series. More names might be added by the networks on the final Emmy ballot. Also note that performers not included on this list may well be submitted by their personal reps.

“THE BROKEN AND THE BAD” (AMC)
Nonfiction Reality Short Form