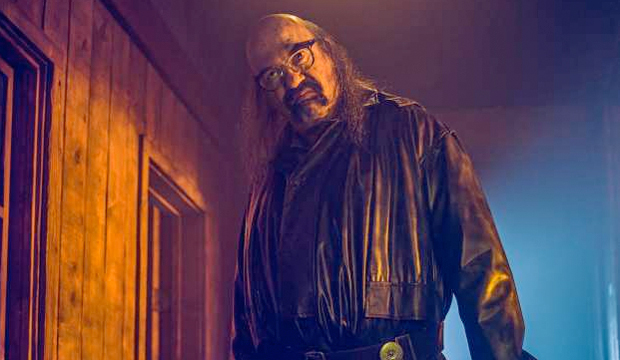 The 2020 Emmy ballots have been released by the Television Academy, so we now know which shows, actors, etc. are in contention for this year’s golden statues. FX’s “American Horror Story: 1984” accounts for a whopping 29 entries across all competitive ballots, including 10 actors for their roles as counselors/workers at the hauntingly tubular Camp Redwood. This ninth season of the popular anthology series welcomed back fan favorites like John Carroll Lynch (as Mr. Jingles) and Emma Roberts (as Brooke Thompson) while also introducing some new blood in the form of Angelica Ross (as Nurse Rita) and Gus Kenworthy (as Chet Clancy).

Here’s a closer look at the Emmy-eligible cast members and creative talents for “American Horror Story: 1984”: