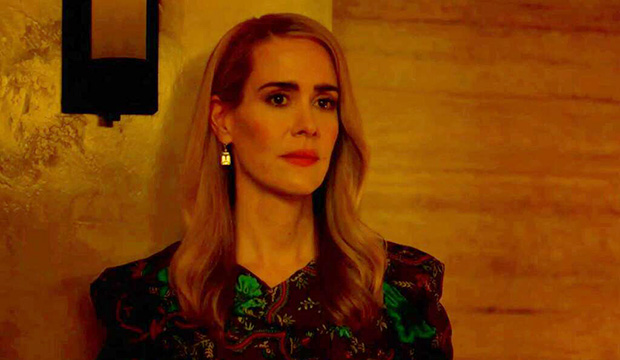 If you missed Sarah Paulson on “American Horror Story” last season, you’re in luck. The series staple will return for the 10th season, scheduled to air later this year.

“I did ask if Ryan [Murphy] if the question was asked to me, could I say that I was coming back? And he said, ‘Yes, you could say.’ So, yes, I will be back on ‘American Horror Story,'” Paulson told our sister site “Deadline” Thursday at the Television Critics Association press tour, where she was promoting the new FX limited series “Mrs. America.”

The Emmy winner did not have any other information about the season, but expects to be a series regular. “I should hope so,” she said.

SEE ‘American Horror Story’ has been renewed for Seasons 11, 12 and 13

Outside of last year’s “1984,” Paulson has appeared on every season of the anthology series so far, often playing multiple characters. Earlier on Thursday, FX renewed the show for three more years, through Season 13. Asked if she would be back for those installments, Paulson declared, “God willing.”

Paulson is the first cast member confirmed for the 10th season, the theme of which is also unknown at the moment. During FX Chairman John Landgraf‘s executive session on Thursday morning, he reiterated that Murphy typically keeps him in the dark when it comes to ideas for “American Horror Story.” “He probably has a bucket of possibilities, but every year he figures out what he’s obsessed with. Sometimes it’s classic, sometimes it’s more responding to the moment,” Landgraf shared.