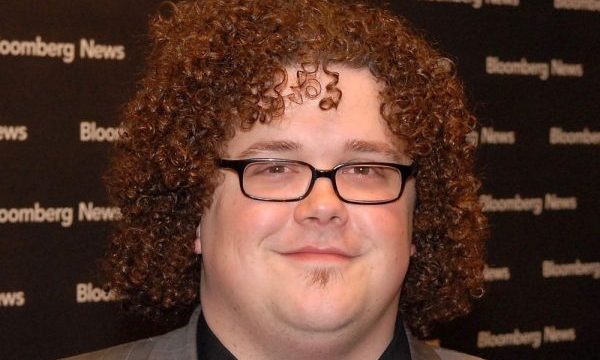 “American Idol” top-10 finisher and contemporary Christian singer Chris Sligh has COVID-19 and is suffering from pneumonia. Sligh, who came in 10th in 2007 on the season when Jordin Sparks was the winner, shared a photo of himself in a Nashville-area health facility on Instagram this week, but was back home Tuesday night.

The singer, 42, began exhibiting signs of the disease late last month but his condition worsened over the weekend. He wrote on Instagram, “I have Covid that has developed into pneumonia. Breathing without pain or coughing is difficult and I didn’t get much sleep last night, but hopefully the antibiotics do their work and fast.”

His wife and their two kids have also tested positive for the coronavirus disease, but their symptoms are less severe.

Sligh endeared himself to Season 6 viewers by often making snarky comments to the judges and scarcastic quips, saying at one point that he wanted “to make David Hasselhoff cry,” referring to the effect that Season 5 winner Taylor Hicks had on the “Baywatch” TV actor. Initially, the judges cheered on the curly-haired contestant but he often slid by on his personality rather than his vocal chops.

Post-“American Idol,” Sligh moved to Nashville and released an album that featured the Top 10 Christian single, “Empty Me.” Sligh also co-wrote Rascal Flatt’s 2009 No. 1 country hit, “Here Comes Goodbye.” He became a worship pastor for a while and continued to tour and put out music. Check out this clip of his audition for “Idol” as he sings Seal’s “Kiss from a Rose.”

Sadly, this isn’t the only “American Idol” alum to come down with COVID-19.

At the end of June, “Idol” fans learned that Season 17 winner Laine Hardy, 19, had contracted coronavirus while in the midst of a virtual tour to promote his new songs. As a result, he delayed the summer leg of his tour. He went online to assure his followers that although his symptoms were mild, “I am following the doctor’s orders to quarantine at home and concentrate on getting better.”

Later, it was revealed that Hardy’s girlfriend Sydney Taylor — the reigning Miss Louisiana Teen USA — and his bodyguard also have tested positive for coronvirus. He rescheduled his next virtual concert to late July. To purchase tickets, priced at $15, go to this web site.

While “Idol” mostly overlooked Hardy during the just-completed Season 18 — preferring to seek out the next Alejandro Aranda, who was the runner-up and was recruited as a mentor for the hopefuls. The bayou boy did make an appearance during Disney week, singing “Life is a Highway” from “Cars.” Here’s hoping both Sligh and Hardy both have a full recovery.