For the first time ever, the Top 20 contestants on “American Idol” performed from the comfort of their own homes amid the current COVID-19 pandemic. Each of the artists was sent state-of-the-art equipment that allowed them to sing for America’s vote on Sunday, April 26. Judges Katy Perry, Lionel Richie and Luke Bryan continued to critique the performances from their own homes while Ryan Seacrest hosted.

On Sunday, May 3 the field of 20 will be cut in half and the Top 10 will sing live. But who has the best shot at moving forward? Check out our official Power Rankings of the 11 women who remain in the field. These rankings are based on their most recent performances and overall progress in the competition. Who has momentum after Sunday’s performances? And who may be in danger of elimination? Below are our rankings based on who is most likely to advance.

SEE ‘American Idol’: Who will be the season 18 winner?

Just Sam holds the top spot this week because she’s been the heart and soul of this season and she delivered a passionate performance of the Season 3 champion’s coronation song. Of the 11 women left, Just Sam’s performance also received the most views on YouTube. Lionel called her “the most inspirational figure in the group.” There’s no chance she’s going home on Sunday.

Julia’s stock got a major spike this round because she’s more of an “acoustic” performer anyways and these home performances suited her perfectly. Luke called her a “Superstar” after her Top 20 performance while Katy said she “checks all the boxes.”

Lauren upped her game in a huge way for her Top 20 performance and delivered an uptempo number with as much energy one would have if a live audience was cheering her on. Katy commented that Lauren is continuing to evolve as a star and Lionel thinks her attitude is right on point.

Makayla nailed her performance and dominated the room as if she was on stage in front of thousands. She has serious star power and holds more stage presence than most of her competitors. Her only slight misstep was a poor song choice, but Katy called her a natural.

Kimmy has one of the most technically proficient voices in the competition and she delivered a vocal tour-de-force when she opened up Sunday’s episode. Luke called her a world class singer, but her song choice wasn’t memorable.

Aliana took a risk by covering a well known Whitney Houston song and delivering. There’s a level of class to her when she performs that is just pleasing to watch. Luke had goosebumps watching her performance and Lionel credited her for making the song her own.

Cyniah is one of the most powerful vocalists of the season, but unfortunately she didn’t make a great song choice. She had the ability to do a showstopper and instead fell a bit flat. The judges commented that they didn’t feel she connected with the audience.

Sophia is a talented artist and showed an interesting side of her artistry by playing piano, but it backfired when the judges said it was distracting because she kept looking down at her hands. It wasn’t the brightest moment for her and she could struggle to move forward because of it.

Grace felt a lot of pressure to “make country music proud” as the only representation this season, but her performance was a bit stale. The judges commented that the first half of the song was underwhelming, but she did nail the chorus. Country fans may rally behind her enough to send her through, but this performance didn’t help.

Faith actually gave one of the top performances of the night and the judges called it “amazing” and commented on how much personality she showed. Her struggle is that she hasn’t had a great edit through the auditions and it seems like she’s just lesser known than the others. Her YouTube views were significantly lower than anyone else’s.

Olivia is just a teenager and her bread and butter has been how she can light up the stage with a live audience. Performing in her living room just didn’t have the same feeling and she admitted that. I think Olivia was the most impacted by the lack of a live audience and it will send her packing. 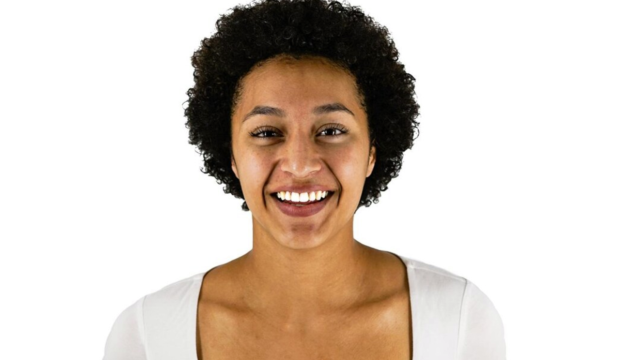