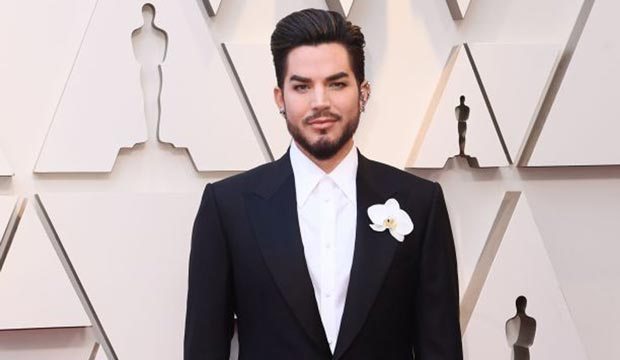 It’s been over 10 years since Adam Lambert famously lost the “American Idol” title to singer-songwriter Kris Allen and fans are still adamant he was robbed. In a recent poll we asked our readers which runner-up from the past 17 seasons of “Idol” most deserved to win and Lambert won by an absolute landslide. With 74% of the vote, he is by far the most beloved second-place finisher.

Finishing a distant second place in our poll with 8% of the vote was Season 2’s Clay Aiken, who lost to Ruben Studdard in the closest finale vote in “American Idol” history. Last year’s finalist Alejandro Aranda snagged 6% after losing to country singer Laine Hardy. Katharine McPhee finished in fourth place with 4% of voters who thought she should have defeated Taylor Hicks in Season 5.

Lambert competed in Season 8 of “American Idol,” auditioning in San Francisco with “Bohemian Rhapsody” by Queen. At the time he was a cast member in the musical “Wicked,” and judge Simon Cowell thought he might be a bit too “theatrical” for the show. Nonetheless, Lambert received a golden ticket to Hollywood.

From there, Lambert made it all the way to the finale with versatile song choices that showed off his incredible vocal range. He wowed viewers with performances of “(I Can’t Get No) Satisfaction” by The Rolling Stones, “Black or White” by Michael Jackson, “Ring of Fire” by Anita Carter, “The Tracks of My Tears” by The Miracles, “Play That Funky Music” by Wild Cherry, “Mad World” by Tears for Fears, “Born to be Wild” by Steppenwolf, “If I Can’t Have You” by Yvonne Elliman, “Feeling Good” by Cy Grant, “Whole Lotta Love” by Led Zeppelin, “One” by U2, “Cryin” by Aerosmith and “A Change is Gonna Come” by Sam Cooke.

Despite his loss on “American Idol,” Lambert went on to sell over three million albums worldwide and over five million singles. His top 10 Billboard hit, “Whataya Want From Me” earned him a Grammy nomination for Best Male Pop Vocal Performance. He lost that award to Bruno Mars (“Just the Way You Are”) but was in good company with fellow nominees Michael Jackson (“This Is It”), Michael Buble (“Haven’t Met You Yet”) and John Mayer (“Half of My Heart”).

Alongside his successful solo career, Lambert has toured as the lead vocalist for the rock band Queen in place of their late, legendary front man, Freddie Mercury. More recently, he transformed pop diva Cher‘s mega-successful dance hit “Believe” into a ballad and brought the icon to tears when he paid tribute to her at the Kennedy Center Honors. Not bad for a runner-up. 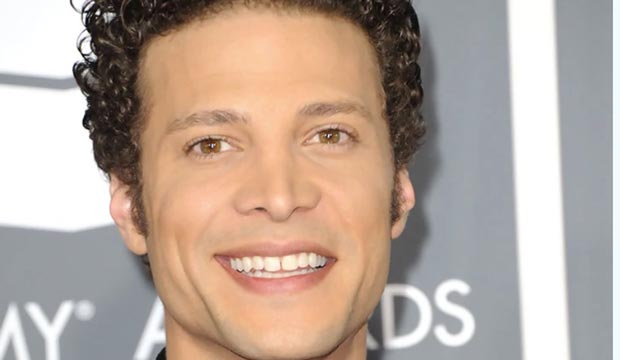