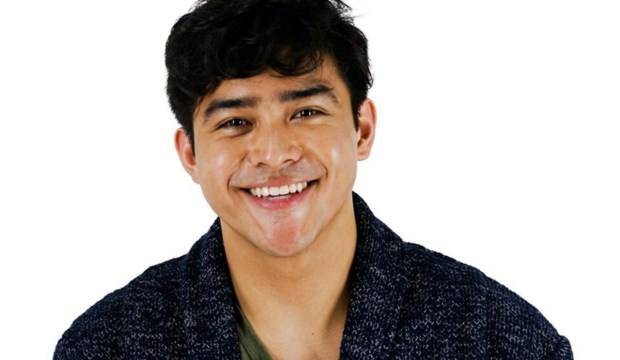 Francisco Martin may not have walked into his initial audition for “American Idol” with much confidence, but the 19-year old college student from San Francisco is now coming to terms his newfound fame. Now Martin is one of seven artists in the running to become the Season 18 winner.

Martin soared when he reached the Top 20, singing “Teenage Dream” and earned a spot in the Top 11. In the “Homeward Bound” episode he took on a James Arthur hit with “Falling Like the Stars” and once again felt the love from viewers who voted him into the Top 7. For his “Disney/Mother’s Day” double, Martin performed “You’ll Be in My Heart” and “River” in hopes of being voted into the finale.

“Growing up, I didn’t really believe in myself,” admits Martin. “For me to actually be here is surreal which is why I feel like I’m in a dreamlike state. I’m still getting the emotions together.” After the judges helped calm his nerves, Martin won them over with his audition of “Alaska” by Maggie Rogers. He gave them an equally moving encore of “Use Somebody” by Kings of Leon to earn a golden ticket to Hollywood.

“He doesn’t believe it when you say, ‘you’re good,'” says Martin’s bewildered mother. “Everybody’s telling you this. This is your passion. Go for it!” However it wasn’t all smooth sailing as his nerves took center stage in Hollywood week. It was his duet with fellow judge favorite, Louis Knight, where things really hit rock bottom. Martin had trouble remembering the lines and flubbed the performance, leading Bryan to remind him, “You need to trust us and the people around you that you are this good.”

“I thought I was going to go home,” admits Martin. “I’m happy that the judges believed in me. The nerves have been getting to me all week.” But Martin put the nerves behind him for the solo round and impressed everyone with an original composition called “Lover.” By the time Francisco took the stage in Hawaii, he showed off his newfound confidence and blew the judges away with his full circle transformation, singing “Falling” by Harry Styles. “Did you see those girls screaming?” asked Richie. “You’re just a wonderful talent,” added Bryan when telling the aspiring singer he had made the Top 20.

“I feel like the anxious Francisco is gone,” he exclaimed. “I like this new Francisco so let’s keep rolling!” Martin is hoping to roll right into the winner’s circle as one of the five potential finalists to perform for America on the Sunday, May 17 finale. The other six artists hoping to compete are Arthur Gunn, Dillon James, Jonny West, Julia Gargano, Just Sam and Louis Knight.