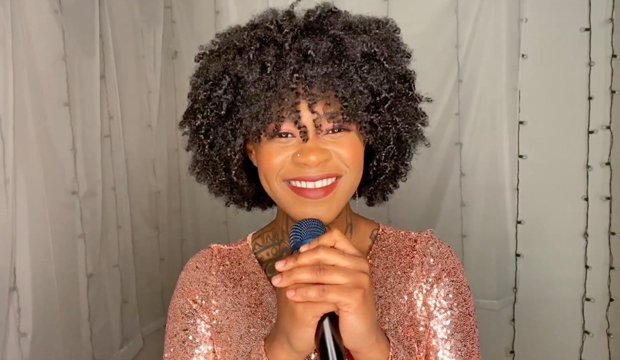 Just Sam won season 18 of “American Idol” over Arthur Gunn on Sunday, May 17. Are you happy with this result? Did Just Sam deserve to win? Vote in our poll below and then sound off in our comments section with your thoughts on the third season of the ABC revival as well as your opinion of host Ryan Seacrest and judges Katy Perry, Luke Bryan and Lionel Richie.

After Seacrest announced that Sam had won this third edition of the ABC version of “American Idol,” she was not given the chance to perform her winner’s single, “”Rise Up.”  While that cover of the R&B track by Andra Day sounds like a winner, Sam was not expected to take the title.

Arthur Gunn had been the frontrunner all season long, ever since his audition video went viral back in early March. This singer/songwriter performed the Bob Dylan classic “Girl from the North Country” back then and had all three judges singing his praises. But in the end, Just Sam proved too formidable a challenger, battling it to the Top 2 after the other three contenders (Dillon James, Francisco Martin, Jonny West) were eliminated.

Here’s a reminder of the two songs that each of the Top 5 sang on the season 18 finale.