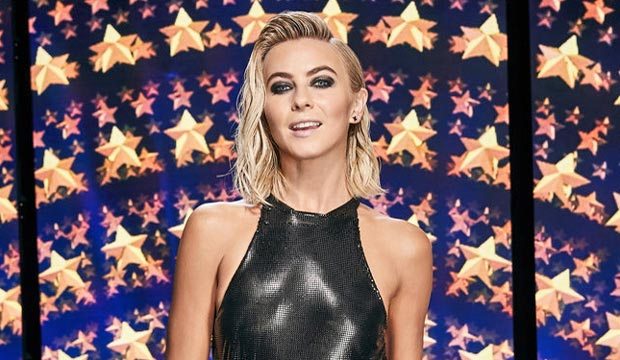 Since 2006, NBC’s reality TV juggernaut “America’s Got Talent” has kept things fresh by constantly reinvigorating its judging panel. The original trio of judges — Piers Morgan, David Hasselhoff and Brandy Norwood — only lasted one season as a group before Norwood was replaced by Sharon Osbourne. Producer Simon Cowell officially joined the panel in 2016, while the longest-running “AGT” personality of all time is Howie Mandel, who first popped up in 2009. In all a whopping 12 celebrities have sat in the judges’ chairs on both the main show and spinoff series “America’s Got Talent: The Champions.” Tour our photo gallery above in which we rank all of them from worst to best, including new judge Alesha Dixon.

Longtime “Britain’s Got Talent” cast member Alesha is new to the “AGT” family this year, replacing Mel B (who was busy being a Spice Girl) as part of the “America’s Got Talent: The Champions” panel for Season 2. Alesha is no stranger to reality TV, winning “Strictly Come Dancing” in 2007 and then becoming a judge on that “Dancing With the Stars” parent series in 2009. She quit the dance show in 2012 to join Simon as a judge on “BGT,” where she’s appeared ever since.

Alesha’s claim to fame was as a member of the girl group Mis-Teeq from 2001 to 2005. She later released her first solo album “Fired Up” in 2005. Only time will tell if we will see more of this British singer/songwriter on the American series, but there are notably two open slots on the panel as Julianne Hough and Gabrielle Union were both let go following their one and only season last summer. Alesha, Simon, Howie and Heidi Klum make up the panel for the second cycle of “AGT: The Champions,” currently airing on NBC.

'The Bachelor' Episode 8 recap: Victoria F.'s disaster of a hometown date needs to be seen to be…

'American Idol' winners ranked from worst to best: Where does your favorite fall?

'AGT: The Champions' viewers outraged that Angelina Jordan did not make Top 5