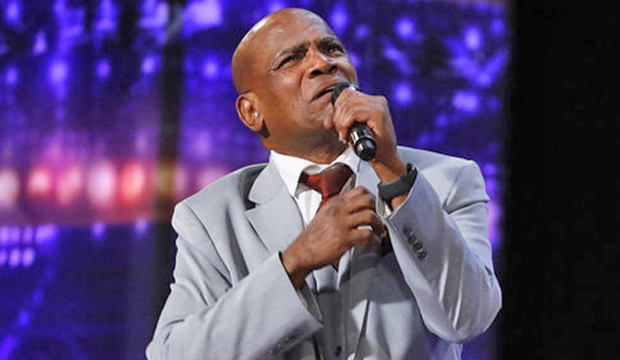 Now that the “America’s Got Talent” Season 15 auditions and Judge Cuts rounds are a thing of the past, it’s time to gear up for the all-important live shows, in which 44 acts will perform for America’s vote. Tour our photos above for a preview of the first group of 11 “AGT” quarter-finalists that will take the live stage at Universal Studios Hollywood on Tuesday, August 11, 2020. This group notably includes one Golden Buzzer: Sofia Vergara‘s child singer Roberta Battaglia.

Due to the coronavirus pandemic the entire season has had to be re-structured, including the live shows. Several of the acts who initially auditioned online during the remote auditions due to stay-at-home orders will now come to Hollywood to perform, despite there not being a live studio audience. Host Terry Crews returned for this 15th season, as did judges Simon Cowell, Howie Mandel and Heidi Klum; new judge Sofia joined the “AGT” crew for the first time.

“America’s Got Talent” voting results will be revealed on Wednesday, August 12, with five acts going through to the semifinals. During the Wednesday night show, fans will have a chance to save an act in jeopardy during the broadcast, via the “Dunkin’ Save.” Here is the list: