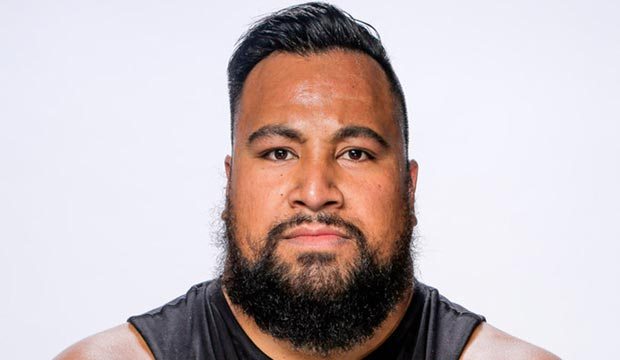 “America’s Got Talent: The Champions” is back for its second season on NBC, with 40 acts returning for another chance on the biggest reality TV stage in the world. Among this year’s crop of contenders are 13 singing acts from all walks of life: pop stars, musical artists, vocal groups, even an operatic clown. Every week the acts will be judged by Simon Cowell, Heidi Klum, Alesha Dixon and Howie Mandel, with the superfans from all 50 states responsible for naming the ultimate winner. Will the Season 2 champion be a singer? In our photo gallery above, we rank all 13 singing acts from worst to best.

SEE‘AGT’ winner Michael Grimm returns to defend his title in ‘America’s Got Talent: The Champions’ Season 2

Of this handful of crooners only Jack and Angelina have performed so far on the show (read our live blog). Jack was unfortunately eliminated in the first episode after failing to earn the judges’ save, while Angelina impressed Heidi Klum so much with her cover of “Bohemian Rhapsody” that she won Heidi’s Golden Buzzer. That means Angelina advanced straight to the finals of “AGT: The Champions” where she’ll have a shot at winning the ultimate title.

While solo singers often get all the credit and buzz, there are two vocal groups that deserve extra attention from fans: the aforementioned Collabro from across the pond and Voices of Service from last season of “America’s Got Talent.” Collabro has broken records with their covers of show tunes and even released multiple bestselling albums following their victory on “Britain’s Got Talent.” Voices of Service is an inspirational quartet of military veterans who touched America’s heart the last time they appeared.