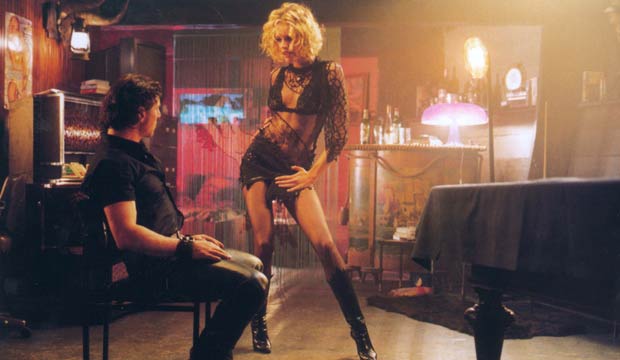 SEE Oscars 2020 photo gallery: Every single nominee in all 24 categories