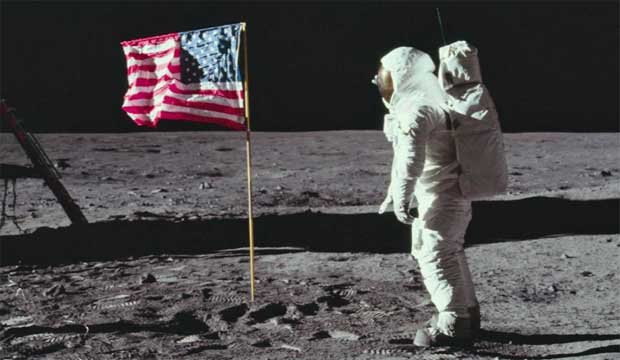 The Oscars announced their Best Documentary Feature shortlist on December 16, and out of the 15 contenders still in the competition, it turns out the magic number is 11. Specifically, “Apollo 11,” which is the front-runner to win according to the predictions of the Expert journalists we’ve surveyed from top media outlets since the academy revealed its semifinalists.

The film opened back in March but it remains one of the year’s best reviewed films, fiction or nonfiction, with a MetaCritic score of 88 that makes it one of that review aggregator’s 15 highest rated titles of 2019. It was also a box office hit, grossing $15 million worldwide, an impressive haul for a documentary.

The film has already claimed Best Documentary prizes from a number of regional critics groups from Chicago and San Francisco to Atlanta and Kansas City. It has also been acknowledged by industry insiders with nominations from the Producers Guild, American Cinema Editors, Cinema Audio Society and Motion Picture Sound Editors.

Crossover hits like “Apollo 11” have won the Best Documentary Oscar before, including “March of the Penguins” (2005) and “An Inconvenient Truth” (2006), but the academy has also been notorious for some of their more egregious snubs over the years, from “Hoop Dreams” (1994) to last year’s surprise omission “Won’t You Be My Neighbor?” (2018). So while it seems like “Apollo 11” might be too big to fail in this race, that hasn’t always been the case. This may yet be a nail-biter like the moon mission that inspired it … okay, not quite that big a nail-biter, but still.