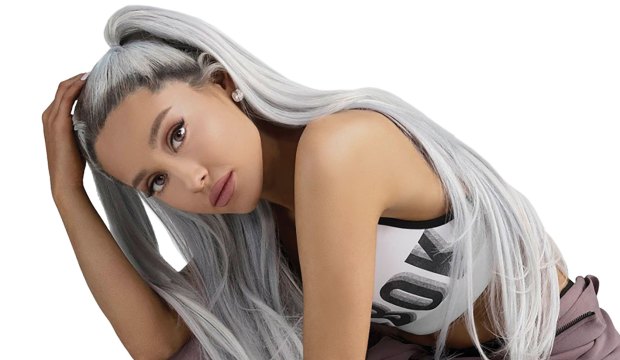 Ariana Grande has been incredibly productive in recent years, releasing three albums in the span of 26 months, winning her first Grammy, and setting a couple of records on the Billboard charts. Her latest effort is “Positions,” whose title track already set a record shortly after the collection dropped on October 30. But what do critics think of the full release?

That’s a solid number for a mainstream pop album, though it lags behind the critical breakthroughs of her last two releases, “Sweetener” (2018) and “Thank U, Next” (2019), the first of which won her a Grammy for Best Pop Album and the latter of which contended for Album of the Year. But it appears likely that “Positions” will at the very least continue Grande’s commercial winning streak.

For years Grande had never posted a single number-one hit on the Billboard Hot 100, but in the last two years she has had five: The title track from “Thank U, Next,” “7 Rings,” “Stuck with U” with Justin Bieber, “Rain on Me” with Lady Gaga and the title song from “Positions.” All of those songs debuted at number-one, which is more debuts at the top than any other artist in Billboard history.

What do you think of Grande’s latest? Check out some of the reviews below, and join the discussion on this and more with your fellow music fans here in our forums.

SEEGrammys 2021: Rap field could include hits by DaBaby and Roddy Ricch, posthumous albums by Juice WRLD and Pop Smoke

Chris Willman (Variety): “While less a stylistic tour de force than ‘Sweetener’ or ‘Thank U, Next,’ her new release benefits from focusing on upbeat, down-tempo romanticism, with lots of space for sweet strings and multi-tracked trilling. Not to get too alliterative about it, but Ariana Grande is all about the positivity on ‘Positions,’ an album that is simultaneously her most down-tempo and her most upbeat.”

Dani Blum (Pitchfork): “‘Positions,’ her third album in two years, searches for peace. It traces the quiet work of piecing yourself together, the terror of re-learning how to trust … ‘Positions’ doesn’t broaden Grande’s sound the way her past few albums have … The record resonates partly because it doesn’t weld grand statements out of living with trauma; it narrows in on the wobbly path of pleading with yourself, the begging and bargaining of healing.”

Alexis Petridis (The Guardian): “The problem comes with the album as a whole … There isn’t an obvious standout track, nor is it the teeming smorgasbord of potential singles that constituted ‘Thank U, Next’ … The overall effect is of individual tracks bleeding into one long slow-motion shot … ‘Positions’ deals in polished professionalism, not pulse-quickening excitement.”