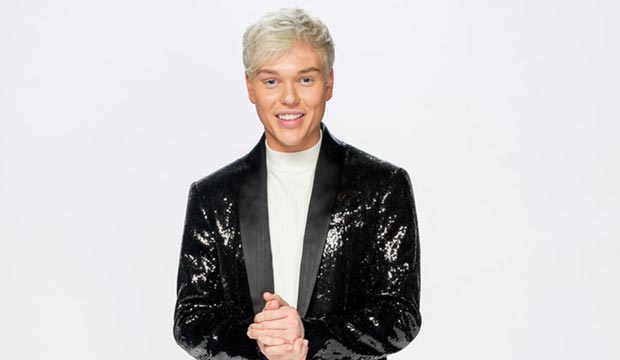 During the season premiere of “America’s Got Talent: The Champions,” six acts said goodbye after failing to make it through to the next round: pop singer Jack Vidgen, dance crew Junior Creative, dancers Paddy & Nicko, comedian Dan Naturman, subway singer Mike Yung and strongman singer Eddie Williams. Of these unfortunate eliminees, a leading 41% of “AGT” viewers believe Jack was the act that was “robbed” the most. This winner of “Australia’s Got Talent” 2011 was hoping to make a big comeback in the singing world after taking a break over the past few years, but alas, he was cut in the first round of “Champions” Season 2.

Close behind Jack at 37% was Junior Creative, the shadow dance team who won “Myanmar’s Got Talent” 2018. The only other act to crack double digits in our poll results was Paddy (age 85) and Nicko (age 45) at 10%, the dance duo who previously made it to the semifinals of “France’s Got Talent” 2016. Do you agree with these poll results? Sound off down in the comments section.

SEE‘AGT’ winner Michael Grimm returns to defend his title in ‘America’s Got Talent: The Champions’ Season 2

The judges were enthusiastic about Jack’s vocal performance of Lauren Daigle‘s “You Say” in the season premiere. Alesha Dixon noted she could feel Jack’s “nerves” but that his voice was “beautiful.” Howie Mandel proclaimed, “You have the talent, you have the voice, you just need the confidence.” Heidi Klum smiled, “Sounds to me like you can still do it, buddy.” And Simon Cowell stated, “I think you have an extraordinary voice, but that was way too safe. I think you are way, way better than that.”

Simon urged the superfans to send Jack through to the next round, but instead these voters from all 50 states went with aerialists Duo Transcend and magician Dania Diaz. Jack had a shot of advancing to the semifinals as the judges’ choice, but entertainer Hans ended up getting that slot instead. Watch our pre-show interview with Jack Vidgen.

Here are the complete poll results for who our readers thought was most “robbed” on Episode 1 of “AGT: The Champions”: