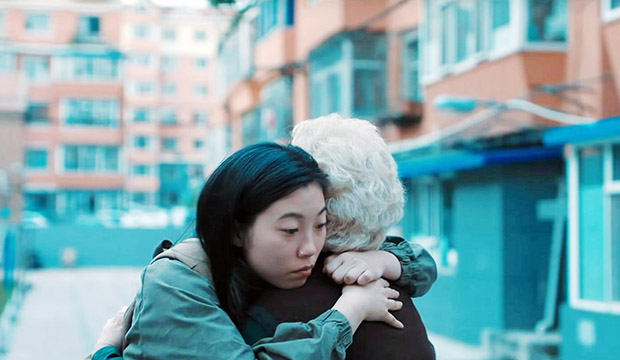 This is definitely something you definitely want to tell Nai Nai about: Awkwafina won Best Comedy/Musical Actress for “The Farewell” at Sunday’s Golden Globes, becoming the first Asian champ in the category.

Like at the Oscars, Asian actors have been sorely overlooked at the Globes, but the Globes’ winner list is a tad longer, taking into account the TV side. Japanese star Yoko Shimada was the first Asian performer, male or female, to prevail in any acting category at the Globes, winning for the 1980 miniseries “Shōgun” (at the time, the limited series/TV movie categories didn’t exist at the Globes, so she won drama actress). Ben Kingsley, who’s British-Indian, nabbed Best Drama Actor two years later for “Gandhi” (1982) and the now-defunct Best New Actor award. Haing S. Ngor, the Cambodian physician-turned-actor, was named Best Supporting Actor “The Killing Fields” (1984).

Twenty-one years later, Sandra Oh was named Best TV Supporting Actress for “Grey’s Anatomy” in 2006. A dozen years after that, Aziz Ansari nabbed Best TV Comedy/Musical Actor for “Master of None.” Last year, Oh triumphed in drama actress for “Killing Eve,” and Darren Criss, who’s part Filipino, won Best Limited Series/TV Movie Actor for “The Assassination of Gianni Versace: American Crime Story.” Oh is the only Asian performer to win multiple Globes for different projects and is the first Asian actress with multiple Globes. Since Oh is Korean-Canadian, Awkwafina is the first Asian-American actress to win a Globe.

Will this boost Awkwafina’s Oscar chances? Voting closes in two days, so it’s hard to say. She’s currently in fifth place in our Best Actress odds. If she makes the cut, she’d be the first actress of East Asian descent and first Asian-American to be nominated.