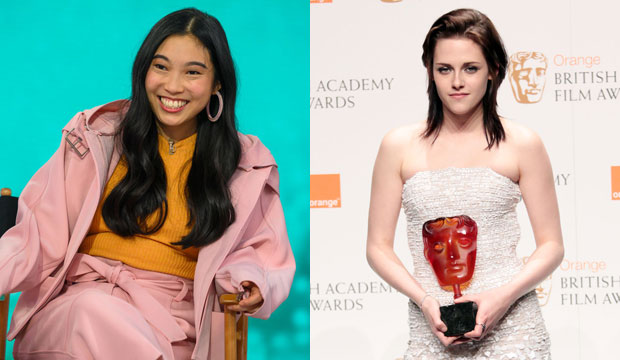 Most BAFTA categories are decided by the British film academy, but the Rising Star Award is voted on by members of the public. So who will win this year’s audience-voted prize? Awkwafina is the front-runner according to the consensus predictions of thousands of Gold Derby users, but can the American actress, comedian and rapper really prevail? She would be the first American winner in 10 years and only the third ever to claim this prize.

SEEBAFTA Awards predictions: ‘1917’ will win 5 including Best Picture, ‘Once Upon A Time’ to take 4

This year the only British nominees for Rising Star are Scottish actor Jack Lowden, who has appeared in films including “Mary Queen of Scots” (2018) and “Fighting with My Family” (2019), and Michael Ward of the British TV shows “The A List” and “Top Boy” and the British film “Blue Story.” This year’s Rising Star lineup is actually majority American with Awkwafina joined by fellow US breakouts Kaitlyn Dever and Kelvin Harrison Jr.

As of this writing Awkwafina is the front-runner with leading odds of 16/5. She’s backed by most of the Expert journalists we’ve polled from top media outlets, but two of them — Eric Deggans (NPR) and Susan King (Gold Derby) — say Lowden will benefit from his home field advantage and win instead. So who’s right? Or are we all underestimating Dever, Harrison and Ward?