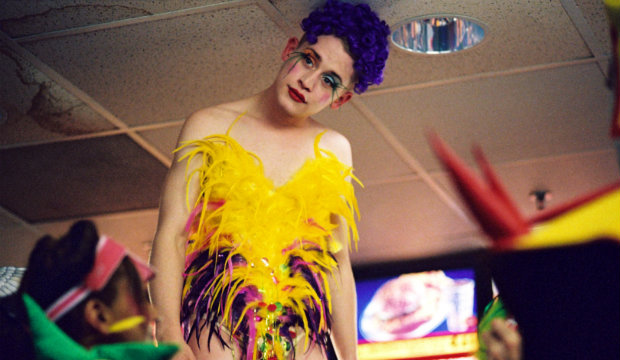 Macaulay Culkin is about to make another comeback. The former child star, who quickly became a household name after his performance in 1990’s “Home Alone,” is set to star in the upcoming 10th season of “American Horror Story.” It’s been a fascinating up and down journey in Hollywood for Culkin, who earned a Golden Globe nomination for his “Home Alone” performance and was quickly cast in a multitude of kid-centric films in the early ’90s, becoming one of the most in-demand child actors of the decade. Tour Culkin’s Top 10 movie roles, ranked worst to best, in our photo gallery above.

In addition to returning to his role as Kevin McCallister in “Home Alone 2: Lost in New York,” Culkin starred in a wide range of films, including “My Girl” (1991), “The Pagemaster” (1993), “Richie Rich” (1994) and “The Good Son” (1994), playing such archetypes as young hero, spoiled brat and troubled child. In 1994 he was nominated for a Razzie Award for three different films and did not appear in another movie until 2003. During that time, his parents were stuck in a custody battle, with Culkin refusing to take on new projects until they settled their dispute.

Culkin’s big film comeback came in the form of “Party Monster,” a biopic about notorious party promoter Michael Alig. The following year he starred alongside Mandy Moore in “Saved!” In the years since, he has periodically appeared in films and TV shows, most notably playing Kevin McCallister again for a Google Assistant ad called “Home Alone Again.” His upcoming appearance in “American Horror Story” will be his biggest new role of prominence in quite some time. Only time will tell if another big wave of Culkin’s career is coming, but ’90s kids who grew up on his films are already intrigued.