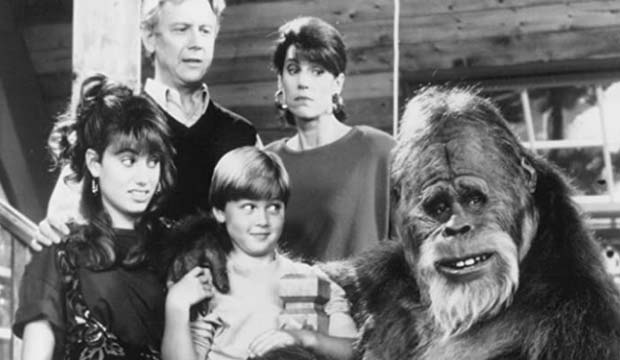 “Snowpiercer,” the TV adaptation of Bong Joon-Ho’s dystopian sci-fi film, premiered on TNT on May 17. Like the film it’s based on, the series is about a future Earth that has frozen over, forcing the remaining human survivors to live on a massive, constantly moving train divided up by class. The show is only the latest example of a movie premise getting expanded for television, a trend that only seems to be getting more and more common as networks search for IP to turn into content. For some of the best examples of this, check out our photo gallery ranking similar big-to-small screen translations.

From the very beginning of television history, networks have turned to cinema to inspire their latest shows – even “Casablanca” received a short-lived adaptation. The idea makes sense; a popular movie brings with it a recognizable name and a premise that has already been proven to connect with audiences. A long-running show might offer the opportunity to explore a world and its characters in more depth, and flesh out ideas that the movie could only touch on. Admittedly, most adaptations were little more than cheap cash-ins, slapping a familiar title on a forgettable sitcom or procedural. Some shows, however, transcended their roots to stand on their own, and many became more well known than the films that inspired them.

If you’re looking for something to watch, or you just want to explore a bit of television history, take a look at our gallery where we’ve compiled some of the most memorable and iconic examples of TV adapted from film. Our list includes “M*A*S*H,” “Westworld,” “Fargo,” “Fame,” “Alice,” “The Terminator” and more.