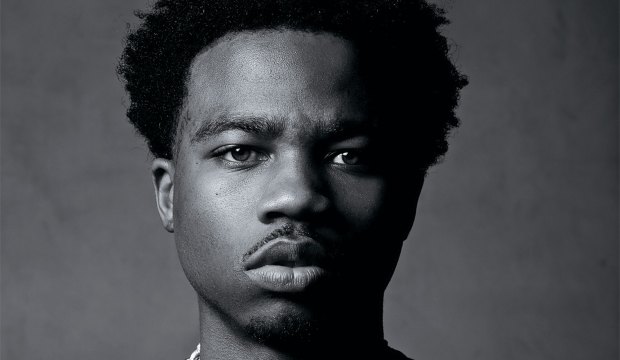 The BET Hip Hop Awards, honoring the music genre’s best achievements of the year, will be held tonight at 9:00pm, but who will the big winners be? Hundreds of Gold Derby users have placed their bets in 10 categories here in our predictions center. Those predictions have been combined to generate our official racetrack odds. Scroll down to see all of those forecasts with nominees listed in order of their odds and our projected winners highlighted in gold.

Last year’s Best New Artist champ DaBaby came into these kudos with the most nominations of any artist (12), and we’re also betting on him to be one of the biggest winners. He’s the front-runner for Artist of the Year as well as three other categories for his chart-topping hit “Rockstar” featuring Roddy Ricch: Best Collaboration, Best Video and Impact Track.

But while Ricch isn’t favored to win the top prize, we’re actually betting on him to win more awards (five). In addition to his three projected victories for “Rockstar,” he’s also the favorite for Album of the Year for “Please Excuse Me for Being Antisocial” and Song of the Year for “The Box,” which is still the longest-running number-one single of 2020 with 11 weeks on top of the Billboard Hot 100.

Meanwhile, we’re predicting Pop Smoke to receive a posthumous tribute as Best New Artist. He released his debut studio album, “Shoot for the Stars, Aim for the Moon” in July, but that was after he was shot to death during a home invasion in February. He was only 20-years-old, but his musical legacy has lived on throughout the year.

See who else we’re betting on below. Do you agree with our predictions?

SEEIn an era of collaborations, several artists could earn multiple Grammy noms for Record of the Year

Is there a case to bet against 'Nomadland' for Best Picture at the Oscars?