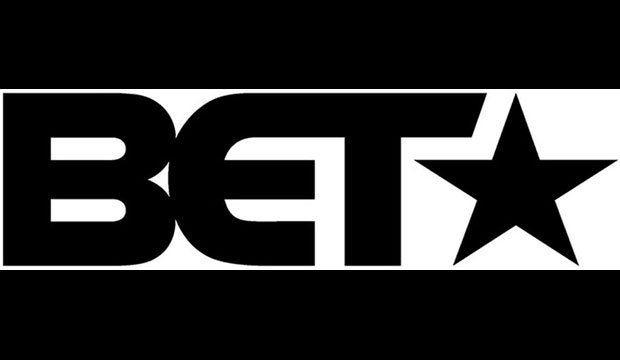 The 2020 BET Hip Hop Awards were handed out on Tuesday night, October 27, during a ceremony hosted by comedy supergroup 85 South (Karlous Miller, DC Young Fly and Chico Bean). These 15th annual kudos honor the genre’s best achievements of the past year, so who were the big winners? Scroll down for our complete list in all 17 categories, updated live throughout the night.

Master P was slated to take home the I Am Hip Hop Award. In previous years the honorary prize has been presented to legendary rappers like Grandmaster Flash, Ice Cube, Salt-n-Pepa, Snoop Dogg and last year’s recipient Lil Kim. See everyone who was awarded below.

SEEIn an era of collaborations, several artists could earn multiple Grammy noms for Record of the Year