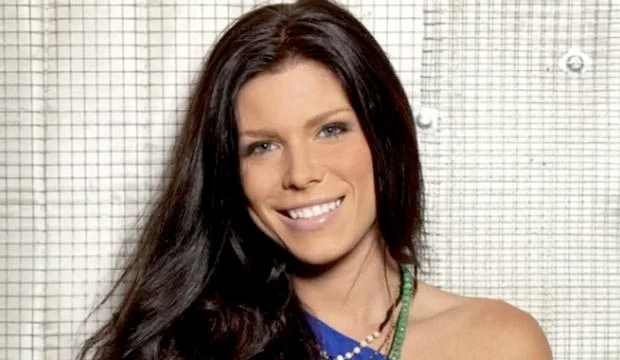 “Big Brother’s” Diary Room is the place where the truth always comes out, and that’s never been more evident than in “BB22.” After winning Head of Household earlier in the week, Memphis Garrett nominated David Alexander and Nicole Anthony for eviction. As he told David, who was eliminated first last summer, “You’re at the grown-ups table now, buddy. You’re gonna have to prove yourself.” Well, Memphis’ alliance member Dani Briones didn’t really appreciate his harsh words to David, and so she exploded in the DR at the end of Wednesday’s Veto episode.

“Memphis is so soft, he can’t even backdoor Janelle or Kaysar!” Dani adamantly declared, referring to the two biggest threats in the house who are vocally targeting their alliance, dubbed The Commission. She went on, “He’s out here calling other people a rookie, but in the end Memphis is the one making the rookie moves this year.”

Earlier in the episode Dani tried to convince Memphis to use his Veto medallion to backdoor either Janelle Pierzina or Kaysar Ridha, but he was insistent about not taking such a big shot so early in the game. (Um, hello, isn’t this “All-Stars”?!) Memphis’ closest ally Cody Calafiore also tried to get him to put up one of the legendary players, so Dani wasn’t alone in her thinking.

For his part, Memphis explained to the camera, “I didn’t use the Power of Veto because I’m not ready to draw the line in the sand just yet. When you’re HOH and you have the Power of Veto, everyone is trying to push their agenda on you. But at the end of the day, I make my own decisions and everyone’s just gonna have to live with them.”

Fellow Commission alliance member Nicole Franzel had similar issues with Memphis, proclaiming, “Even though I’m working with him, he is the weirdest alliance member ever and he terrifies me. After he’s no longer HOH, I honestly have no idea how much of a future we will have working together.”

Who will be the second All-Star voted out of “Big Brother 22” — David or Nicole A? Find out live on Thursday night when Julie Chen Moonves returns to host the all-important eviction episode on CBS.