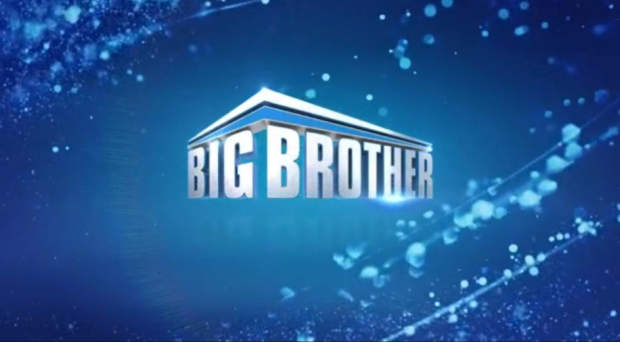 The 22nd season of “Big Brother” is inching closer and closer to the finish line, where two huge questions will be answered: Who will join the “BB” winners list and who will be named America’s Favorite Houseguest? While the winner’s fate is in the hands of the jury, this season’s most-loved player will be decided by YOU at home. Here’s how to vote:

From now until October 27, 2020 at 9 am PST you can vote up to 10 times per day at cbs.com/bbvote for who you want to be named America’s Favorite Houseguest. That contestant will be handed a special prize of $25,000 on finale night by host Julie Chen Moonves. First-time voters will be prompted to login to CBS for free via Facebook or email. Once you cast your vote for the houseguest of your choice, you’ll have the option of sharing it on social media.

Past recipients of this cherished honor have included Nicole A. (Season 21), Tyler (Season 20), Keesha (Season 10) and Janelle (Season 7), plus Nicole F.’s fiance Victor Arroyo (Season 18). Tune in to the Season 22 finale on Wednesday, October 28 to find out who viewers named as their favorite houseguest.