Thursday’s live episode 25 of “Big Brother” will see the departure of the third man in the first eight weeks of the competition after the eviction of Kaysar Ridha (week 4) and Ian Terry (week 6). The five women to be bounced from the #BB22 house to date are: Keesha Smith (week 1); Nicole Anthony (week 2); Janelle Pierzina (week 3); Bayleigh Dayton (week 5) and Da’Vonne Rogers (week 7). Joining Ian and Da’Vonne on the jury will be either David Alexander or Kevin Campbell.  Keep reading if you want all the “Big Brother 22” spoilers, including who will be leaving the house in the week 8 eviction on October 1.

It is hard to believe that it was only last Thursday that Cody won the title of Week 8 HOH. He was the runner-up in season 16. A half dozen years later, he is hoping to finally win. He had already been the Head of Household once this season. That was in Week 1 when he engineered the eviction of Keesha. His other nominee that week was Kevin.

Fast forward seven weeks and there is still no love lost between the two. On Friday Cody named his nominations with Kevin as the target and David as the pawn. The only way thaa Kevin could save himself was to win Saturday’s Power of Veto competition.

Joining him, David and Cody in playing the OTEV were Tyler Crispen, Nicole Franzel and Enzo Palumbo. Enzo and Tyler had each won this special POV competition in seasons 12 and 21 respectively while Nicole had played in both seasons 16 and 18 but lost to Zach Rance and Michelle Meyer respectively.

Cody won this all-important Power of Veto. At the POV ceremony on Monday, it was no surprise when he declared that his eviction nominations line-up would stand. He has lined up the rest of the house to send Kevin packing in the first part of the triple eviction. Vote in our poll as to who you’d like to see be the first houseguest evicted from the house on October 1: David or Kevin.  And be sure to sound off in the comments section with your thoughts on #BB22 so far.

'Big Brother' 22 cast dream list: These 12 FEMALE All Stars should return to the game 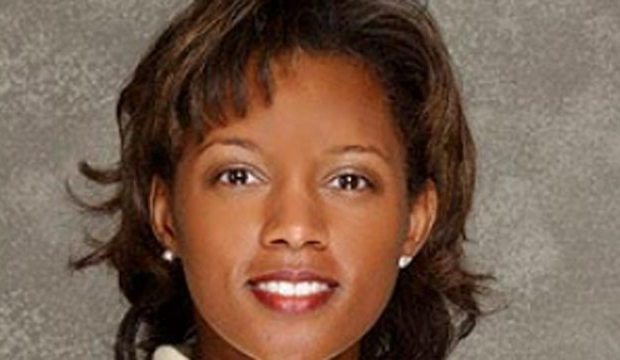