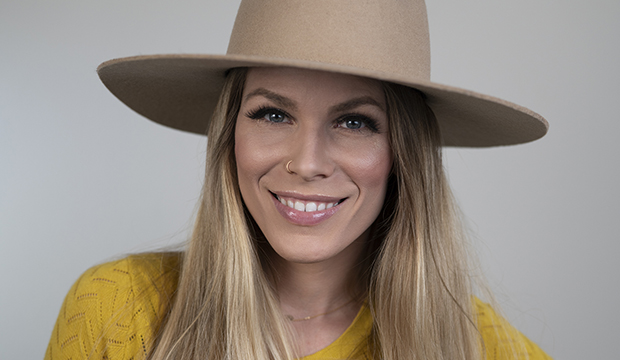 Just two weeks ago, Dani Briones accused her “Big Brother” alliance member Memphis Garrett of making “rookie moves” because he refused to nominate a big target when he was Head of Household. Now it seems Dani is the one playing like a newbie. She threw a “hinky vote” to keep Janelle Pierzina in the house last week in order to stir up trouble, but then denied it to Cody Calafiore … despite previously talking with him about doing just that. Is Dani’s game now in danger? Vote in our poll below.

“Truthfully, I’m happy Janelle’s gone,” Dani confessed in the Diary Room following the legend’s eviction. “But I was one of the two votes to evict Kaysar,” the other one being Enzo Palumbo. She added, “I voted to evict Kaysar because I wanted to give Janelle a pity vote. But also, if I can stir up a little craziness in this house, why not?”

One day before the vote, she asked Cody if he wanted to join her in throwing hinky votes Janelle’s way in order to blame others, namely Bayleigh Dayton and Da’Vonne Rogers. He strongly dismissed the idea, but that didn’t stop Dani from putting the plan into motion anyway. Following the vote, Cody confronted her and she lied straight to his face.

“Am I going crazy in here?” Cody asked the camera. “You did ask me to do it, so me thinking it could have been you isn’t really a wild assumption. I don’t understand why Dani gets so defensive, but now it’s raising a lot of flags with me. I want to trust her, but there’s just like too much going on to ignore.” Cody later shared his suspicions with Enzo, not knowing Enzo was the other person who cast a wayward vote.

How will the rest of the week play out? Head of Household Enzo nominated Kaysar Ridha and Kevin Campbell for eviction, claiming neither of them have talked game with him all season. His true target is Kaysar, with Kevin simply being a pawn. The Veto competition will take place during Wednesday’s episode, with the live eviction scheduled for Thursday night.